Toronto, Ontario — The Government of Ontario, eager to attract a new plant from automakers in China, has created an agency to act as a “one-stop-shop” for manufacturers scouting places to invest. The company, Invest Ontario, was created in July of 2020 and is viewed by the government as the “central agency for businesses to […] 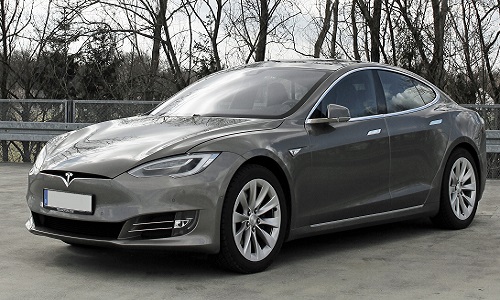 By CRM Staff   Toronto, Ontario – July 9, 2018 — While the U.S. President’s economic team expected the international community to react in kind towards the administration’s protectionist economic policies, one OEM has become the first major corporate entity to adopt similar economic policies of their own accord  –  and stakeholders in Canada’s auto aftermarket […] 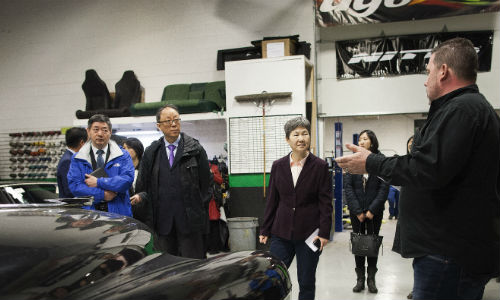 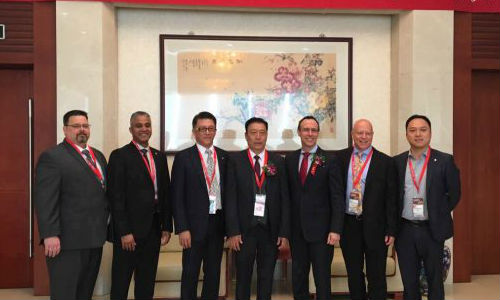 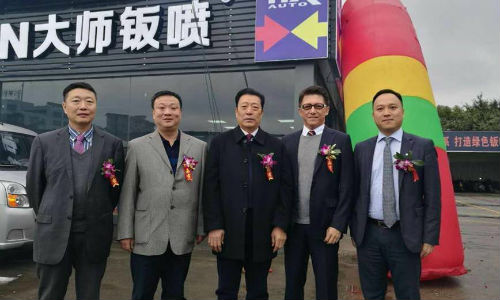 Friday Fun: China has over 150 OEMs, legal weed may cause collisions and auto sales may have peaked 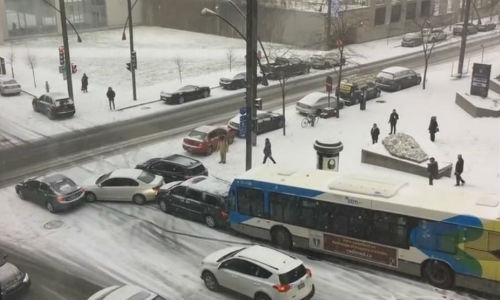 By Jeff Sanford Toronto, Ontario — December 8, 2016 — This week we take a look at the decline in insurance industry profits, China’s incredibly crowded car manufacturer landscape, why experts are concerned legalized pot may lead to more collisions and much, much more! – Insurers are reportedly running into problems due a reduction in […] 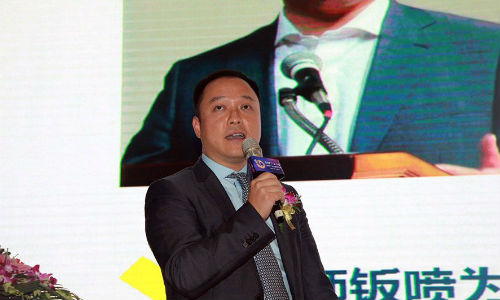 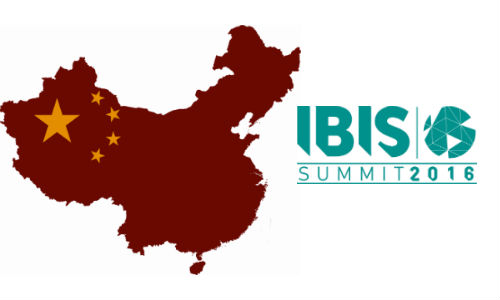 By Barett Poley Peterborough, Ontario — November 24, 2016 — The International Bodyshop Industry Symposium (IBIS) draws together key influencers and thought leaders from across the globe to discuss the trends and factors impacting the collision repair industry both at home and abroad. Collision Repair magazine is the exclusive Canadian Media Partner for IBIS. We […] 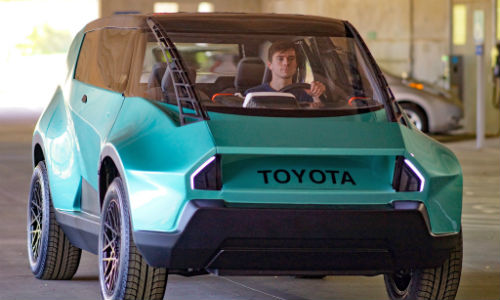 By Jeff Sanford Toronto, Ontario — April 14, 2016 — It’s time for another edition of Friday Fun! This week: Hyper-rich kids of the Chinese Communist Party elite super heat the Vancouver high-end car market, license plate readers create private plate databases and all the reasons AVs may be decades away from getting on the […]

BASF’s future: Timothy Dawe on what’s next and his newly created role 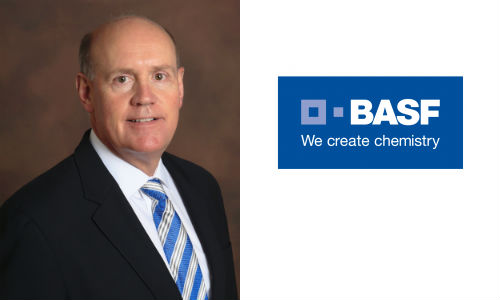 By Jeff Sanford Toronto, Ontario — December 9, 2015 — Collision Repair magazine recently reported Timothy P. Dawe has been appointed the new North American Sales Director for BASF Automotive Refinish. Dawe recently took a few minutes out to speak to us about his new role. Dawe comes to his new position with more than […]