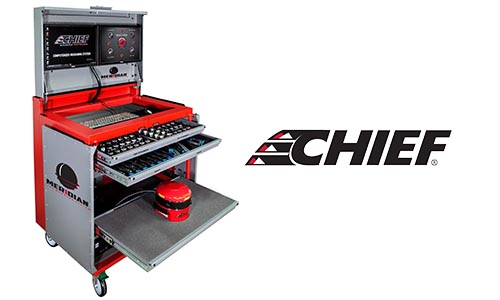 By CRM Staff Madison, Indiana — March 1, 2018 — Chief’s new live measuring system is comprised of two parts: the Meridian computerized system and the Galileo laser scanner. “The beauty of the new Meridian live mapping system lies in its accuracy and versatility. It can be used with a vehicle on a lift in […] 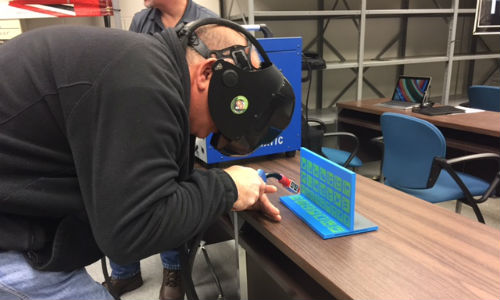 Madison, Indiana — March 30, 2017 — Chief University has introduced what it calls an “all-encompassing” class focused on joining technologies. The one-day Chief University Joining Technologies class is designed to provide estimators and appraisers a thorough understanding of the current welding, riveting and adhesive bonding and removal technologies being used in today’s shops. “We […] 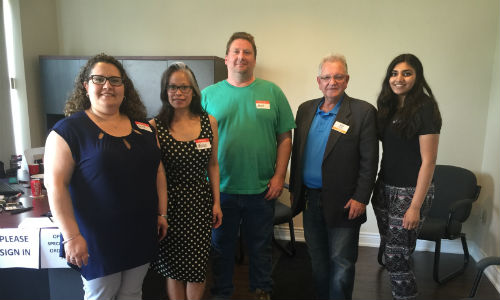 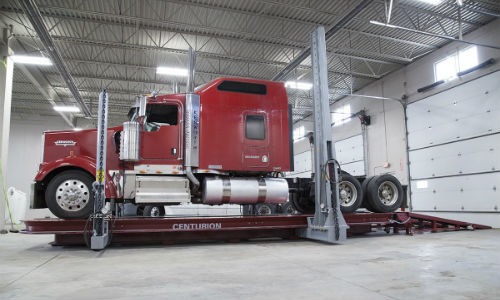 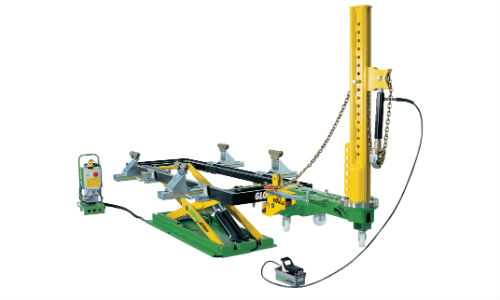 Madison, Indiana — May 18, 2016 — Globaljig has introduced the Koala bench. Globaljig is presented in North America by Chief, a division of Vehicle Services Group. The Koala’s main claim to fame is its small size. According to a statement from Chief, this compact size also comes with a compact price. However, Chief also […] 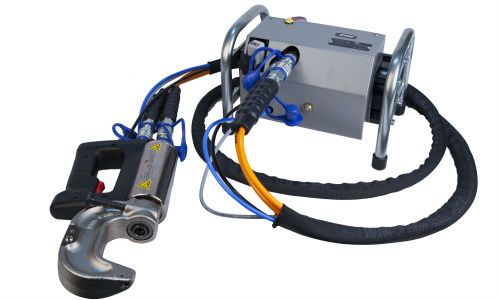 Madison, Indiana — April 26, 2016 — Chief has introduced a new Heavy-Duty Rivet Gun that puts out almost twice the force of the company’s standard rivet gun. According to Chief, this enables collision repair technicians to use it to install rivets in even the strongest steels, including Usibor. The Heavy-Duty Rivet Gun is approved […] 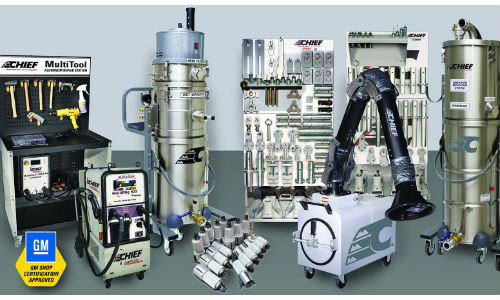 Madison, Indiana — March 23, 2016 — GM has approved a family of Chief aluminum-specific tools and equipment to repair collision damage on the new Cadillac CT6. According to a statement from Chief, the company’s dust and fume extractors, aluminum dent repair station, MIG welder, collet set and structural holding package are the latest additions […] 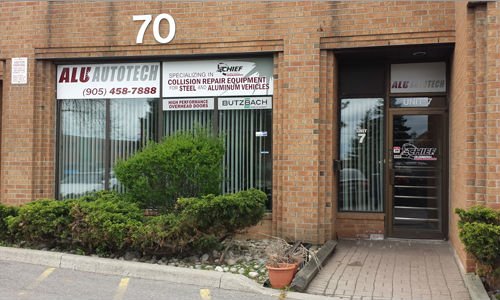 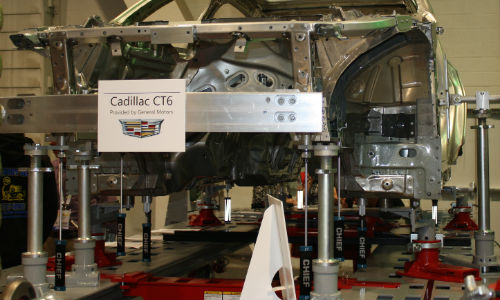