Somewhere in the Middle: GM says 2024 Silverado EV ‘is not a unibody and it is not a body-on-frame’

Toronto, Ontario — The upcoming 2024 Chevrolet Silverado EV is proving to be something truly unique, not simply because of what makes it run, but because of the frame upon which it runs. General Motors’ chief engineer for battery-electric trucks, Nichole Kraatz, told GM Authority that the new electrified Silverado’s body “is not a unibody […]

Detroit, Michigan — General Motors and Ford Motor Co. have a clear message for dealerships – stop overcharging, or there will be consequences. Screenshots on the Silverado Evolution and the F150 Gen 14 forums show both companies threatening to cease vehicle sales to dealers with predatory business practices, including charging above MSRP and demanding additional […] 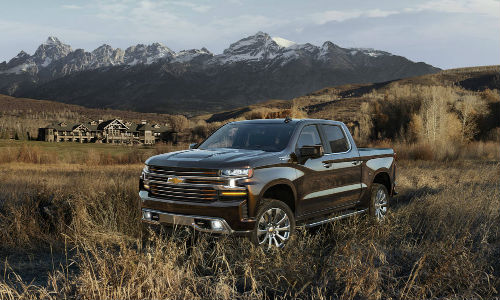