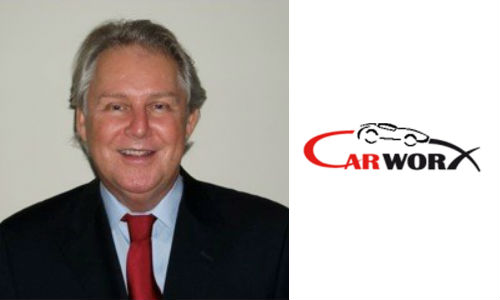 Montreal, Quebec — February 6, 2017 — Carworx has announced the appointment of Pierre Thériault to the newly created position of National Account Manager. The announcement was made by Andrew Kost, President of Carworx. Headquartered in Montreal, Carworx manufactures and distributes paint and body shop products to regional and national distributors in Canada and the […]