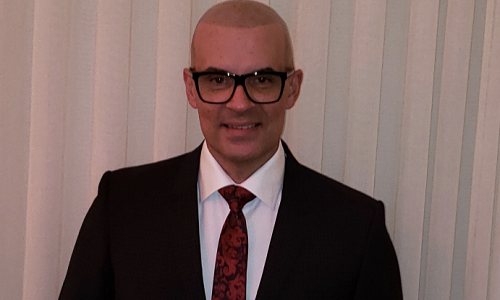 By CRM staff Vancouver, British Columbia — November 29, 2018 — Caruk & Associates announced the promotion of Mario Iacovantuono to the position of sales manager, Quebec. Prior to his promotion Iacovantuono spent the past 16 years as a territory manager in the Quebec area working with the company’s distributors and body shop customers. “Mario has consistently […] 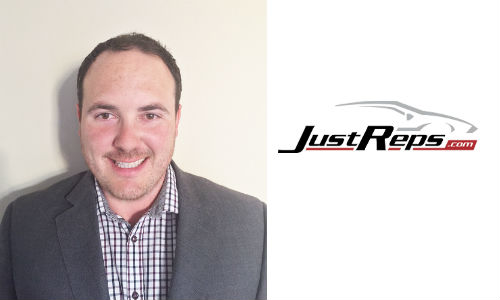 Vancouver, British Columbia — April 17, 2017 — Caruk & Associates has announced the promotion of Ryan Beattie to the position of Sales Manager – Ontario and Maritimes. Prior to his promotion, Beattie managed the Greater Toronto Area for Caruk & Associates and traveled extensively in Atlantic Canada, working with the company’s distributors and bodyshop […]