By Barett Poley Ottawa, Ontario — December 21, 2016 — The Canadian Collision Industry Forum (CCIF) has announced its list of new steering committee members. Made up of collision repairers and suppliers from around the country, the team is responsible for guiding the priorities of CCIF. In October of this year, CCIF announced that they […] 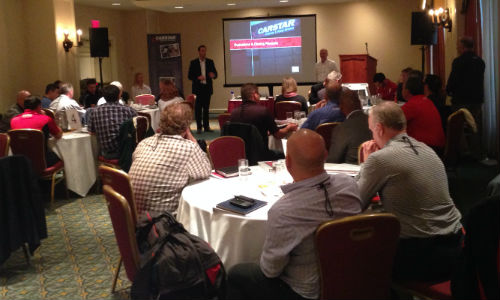 CARSTAR Canada and CARSTAR US become rivals in charity and baseball 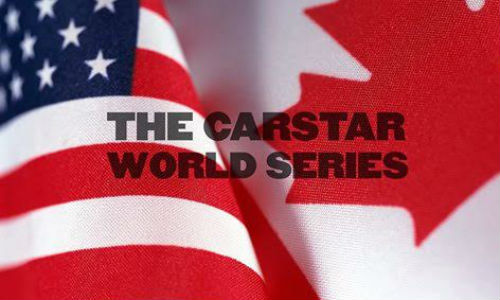 Hamilton, Ontario — October 22, 2015 — In the name of cross border relations (and friendly trash-talking), CARSTAR Canada has extended a friendly wager to CARSTAR US on the ALCS Major League Baseball series between CARSTAR US hometown team Kansas City Royals and CARSTAR Canada’s hometown neighbours, the Toronto Blue Jays. The wager, which emulates the […] 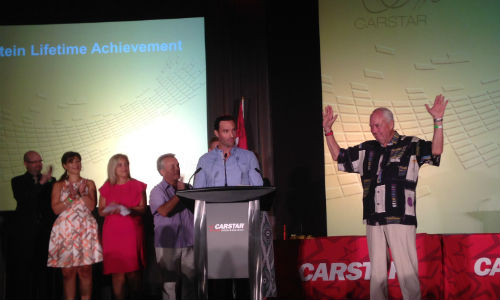 By Mike Davey Orlando, Florida — August 25, 2015 — CARSTAR Automotive Canada recognized the top performers throughout its network for their leadership and performance during the network’s annual conference held at Disney World in Orlando, Florida. You can read more about the conference here.  Awards were given out in numerous categories, including customer experience, top […]

By Jeff Sanford Red Deer, Alberta — July 9, 2015 — June is now the dedicated Shine Month at CARSTAR, with stores in the chain committed to fundraising for the research and treatment of cystic fibrosis (CF). The stand-out store was the outlet in Red Deer, Alberta. Owned and operated by Darryl Hemstreet, the outlet […]