Las Vegas, Nevada — Pro Spot has always been a company keenly focused on the future, says founder Ron Olsson. This was obvious from the company’s booth at SEMA this year, which featured a host of artificial intelligence (AI) driven collision repair equipment. Check out what Olsson had to say about the company’s future focus.

Michigan, United States – Ford retailers have sold over one million units in Bronco accessories, with the math suggesting that the average Bronco owner spent $1,700 on these additions. While the average owner of the smaller Bronco Sport spent $800 on factory-backed accessories, most Ford Bronco owners spent around $1,700 instead. Why Ford accessories in […]

Stockholm, Sweden — Volvo cars hopes its future use of aluminum megacastings for automotive body parts will boost the automaker’s ability to reach sustainability targets. Over the next few years, the Swedish automaker is investing 10 billion crowns  ($1.1 billion) to its Torslanda plant⁠—the automaker’s largest and oldest facility⁠—to prepare the site for the production […]

Washington, D.C. – An active voice in the debate surrounding vehicle data rights, the CAR Coalition, a U.S.-based lobbying group advocating for “Right to Repair” legislation for collision repairers, has released their organization’s Call-to-Action, announced in a press release from Tuesday. The CAR Coalition released a video where they outlined their call on government to […] 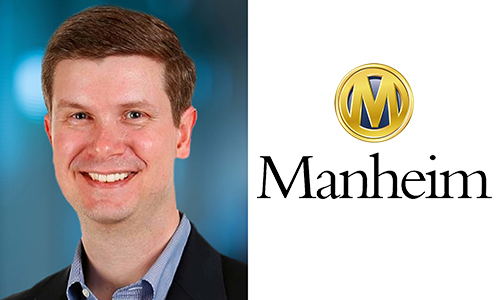