By Mike Davey Toronto, Ontario — August 20, 2015 — The CAR-MS QRP Group of Recyclers is growing again, with the addition of four new members in Atlantic Canada. This comes hot on the heels of the company’s recently announced partnership with Monidex. CAR-MS QRP was formed in October of 2005, when two companies decided […] 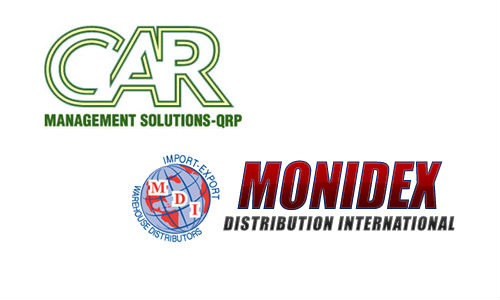 By Mike Davey Toronto, Ontario — August 18, 2015 — CAR-MS QRP Group of Recyclers has announced the signing of Monidex Distribution as the newest member of the CAR-MS QRP Group. A statement from CAR-MS QRP says that as a leading importer and wholesaler of automotive aftermarket sheet metal and mechanical parts, Monidex is a perfect fit. Pat Ryan, […]