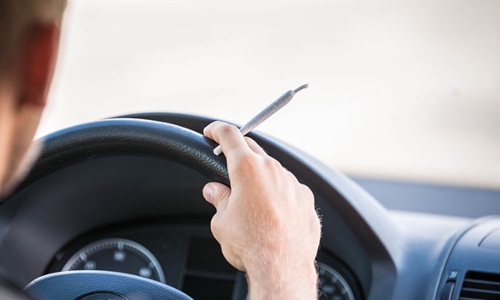 By CRM staff Toronto, Ontario — December 5, 2018 — A recent survey released from the British Columbia Automobile Association revealed that since the legalization of cannabis, more people are open to getting high during the holiday season, which threatens to increase the number of impaired drivers. The BCAA released the survey to 814 British […] 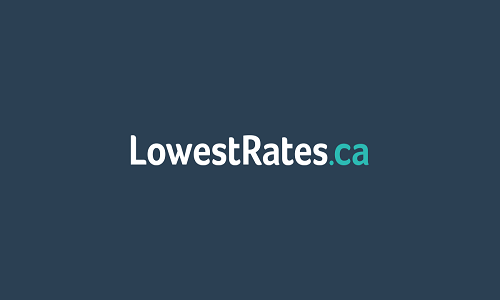 By CRM staff Toronto, Ontario — October 30, 2018 — The cost of auto insurance is on the rise in several provinces. And, with the recent legalization of cannabis, Canadian drivers aren’t entirely sure if this will have a larger impact on their insurance rates. LowestRates.ca, an online site for personal finance products like insurance, found […]