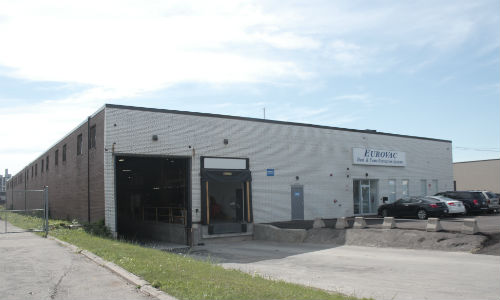 By Mike Davey Toronto, Ontario — September 10, 2015 — Canadian company Eurovac has announced that it has moved is manufacturing operations to 44 Milvan Drive in Toronto, Ontario. The company has grown rapidly in the past three years, thanks in part to high volume sales of its Eurovac II – Wet Mix Dust Collector […] 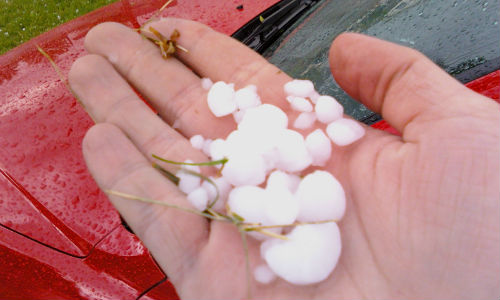 By Jeff Sanford Calgary, Alberta — August 6, 2015 — In an interview with the owners of a collision repair network in Calgary conducted earlier this week, it was impossible not to ask about the hail storms that had created such destruction in the city over the past couple of days. One of the principals […]