Toronto, Ontario — As British Columbians rebuild after an onslaught of rain and flooding earlier this month, CARSTAR is lending a hand by donating $10,000 to the Canadian Red Cross’ flood relief efforts. “Being a part of the community since 2013, we know how deeply rooted our franchise family is in their regions and we […]

Desjardins teams up with Red Cross on tornado relief 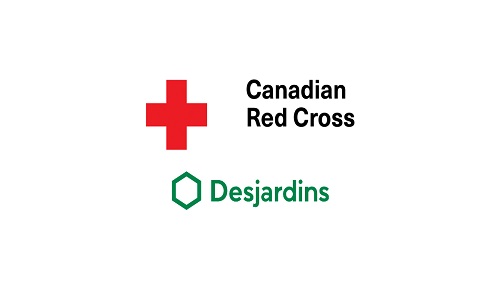 By CRM staff Toronto, Ontario – September 24, 2018 – Two tornados touched down near Ottawa, Ontario and Gatineau, Quebec on Friday leaving thousands without power, homes destroyed, and vehicles crushed. Residents were even urged to stay in their homes Monday morning as cleanup from the storm is still far from complete and large sections […]