Fisker Finds A Friend: Apple car collaboration could be incoming 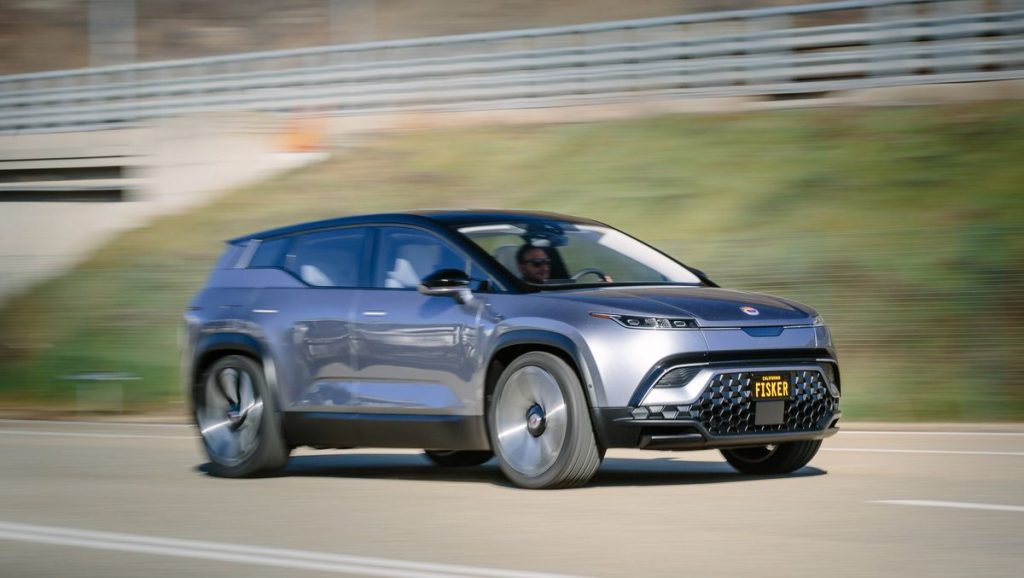 Manhattan Beach, California — The manufacturing company that has been making your iPhone for over a decade is in line to make your car too.  Foxconn, the world’s largest contract electronics manufacturer signed a deal with Fisker to begin making electronic vehicles in 2023.  The exact location of the new U.S plant has yet to […]

Montreal, Quebec — E-roule’s electric vehicle driving school program made a huge accomplishment last week, more than 500, 000 kilometres have been driven by students across 30 electric driving schools in Quebec.  This unique two-year project funded by the province and organized by Quebec Road Safety Education Foundation was designed to test the feasibility of […]