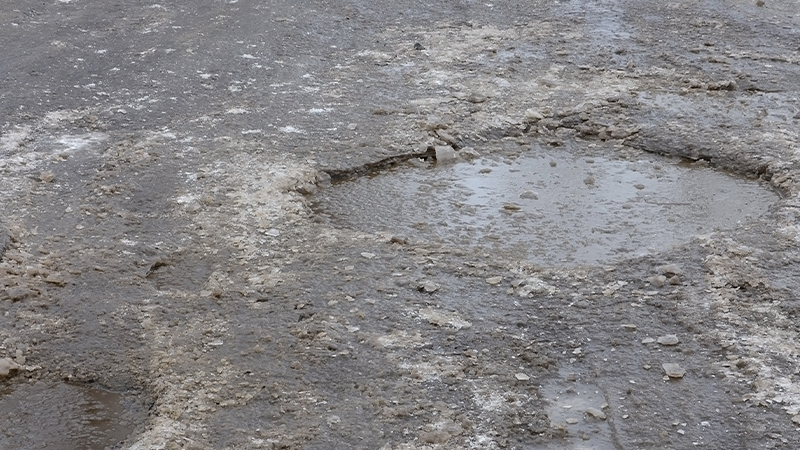 Toronto, Ontario — Do you have a pesky pothole that always sneaks up on you on your way to work? Well, it’s the time of year to publicly shame your municipality into doing something about it—the CAA Worst Roads campaign is now open to hear Ontarian’s voices. “We know that through CAA’s research, almost three […]

Montreal, Quebec — Back after a year-long hiatus due to the pandemic, the 2021 Worst Roads campaign once again gave Quebec residents a way to draw attention to the state of the province’s roads.  Over the course of the past month, Quebecers have spoken loud and clear — Chemin de la Grande-Ligne in Carignan is […]

Toronto, Ontario — The votes are in and the CAA Worst Road in Ontario for 2021 is Victoria Road in Prince Edward County. Making its debut on the Ontario top 10 list, voters cited potholes and crumbling pavement as the main concerns for the Prince Edward County road.  Taking the second and third place spots […]

Thornhill, Ontario — After a one-year hiatus, the South-central Ontario division of the Canadian Automobile Association (CAA) plans to relaunch its Worst Road Campaign in the hopes of making positive change for municipal roads across the country while also dunking on city planners in one fell swoop. “The campaign is a platform for all road […] 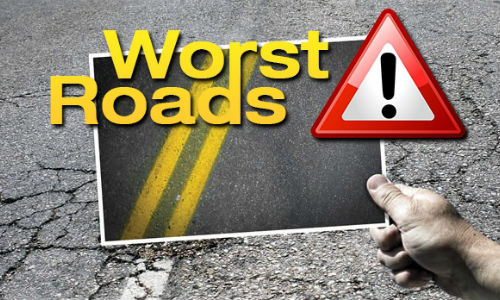 By Mike Davey Toronto, Ontario — May 26, 2016 — Results are in for CAA’s Annual Worst Roads survey. The campaign asked members of the public to nominate roads in their region for the dubious honour of being named among the worst places to drive. What makes a “worst road” could be virtually anything: potholes, […]