A Bash in Burnaby: FinishMaster draws over 250 to annual B.C. trade show

Burnaby, British Columbia — After what felt like an eternity of COVID-19 restrictions, FinishMaster B.C. was finally able to hold its 22nd annual trade show over the second week of September, as more than 250 guests gathered for the festivities and returned home with armfuls of gifts and prizes. The automotive refinishing company held their […] 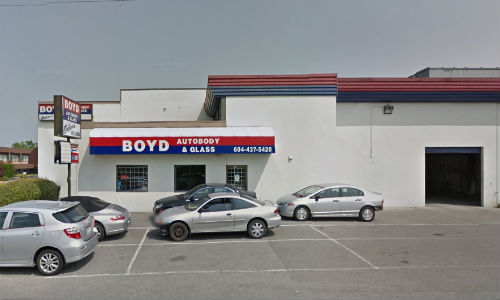 Winnipeg, Manitoba — May 17, 2016 — The Boyd Group has acquired a location operated by one of its long-time licensed partners. Boyd Autobody & Glass “Galaxie” has been a licensed partner in Boyd’s program since 1997. The facility is located in Burnaby, BC, and has operated since 1977. “We are extremely pleased to be […] 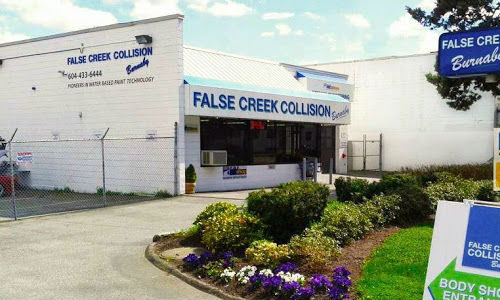