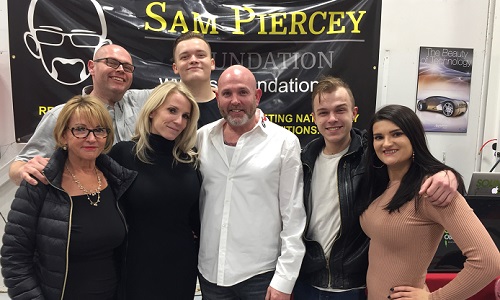 By CRM staff Toronto, Ontario — January 2, 2019 — Budds’ Collision hosted its annual Christmas Party and Pig Roast benefitting the Sam Piercey Foundation. The event, which took place on December 21, is a long-standing tradition. Open to staff and partners in the community the event was well-attended by those within the broader collision repair […]

By CRM staff Toronto, Ontario — December 10, 2018 — Budds’ Collision Services is inviting anyone and everyone from the industry to join in on their third annual pig roast this December 21. All of the proceeds from the pig roast will go towards the Sam Piercy Foundation, a donation that was established to honour […] 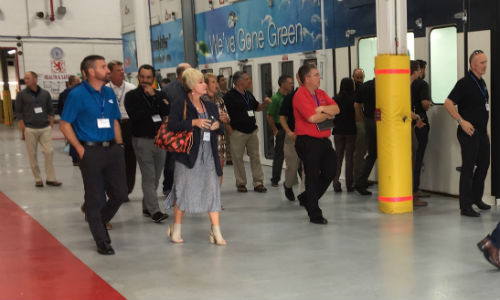 By Mike Davey Oakville, Ontario — August 23, 2017 — Shop owners from across North America were recently treated to a tour of Budds’ Collision in Oakville, Ontario. About 50 repair professionals representing nearly 100 collision centres took part in the tour of the facility, which has a reputation as one of this country’s most […] 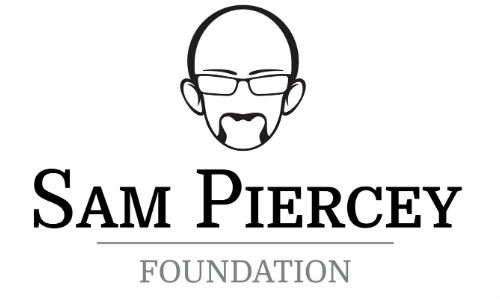 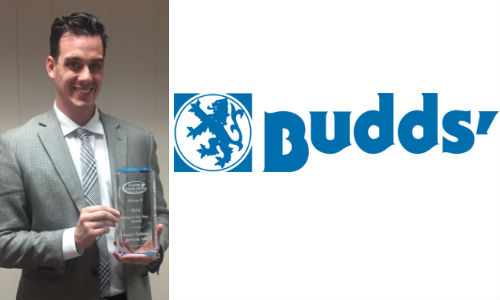 By Jeff Sanford Oakville, Ontario — April 26, 2017 — Budds’ Collision has a reputation as one of this country’s most progressive and advanced collision repair centres. The Oakville, Ontario shop was an early adopter of lean processes and Six Sigma. The facility was the first in Canada to install a full aluminum room. This […] 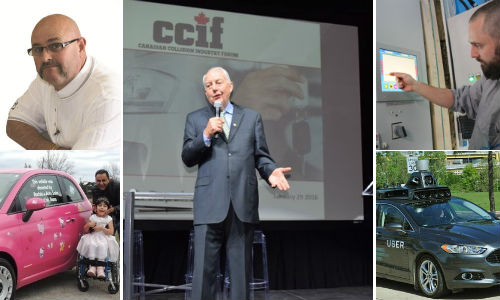 By Mike Davey Hamilton, Ontario — December 29, 2016 — The collision repair industry has had more than its fair share of highs and lows in 2016. We’ve looked back over the hundreds of stories we’ve covered in the last year to pick out just a few of the top newsmakers from 2016. The five […] 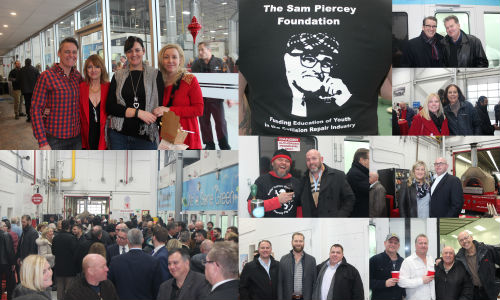 Oakville, Ontario — December 18, 2016 — The production area of Budds’ Collision Services was packed for the company’s annual Pig Roast and Christmas party. In addition to great food and great company, this year’s event also served as the official launch of the Sam Piercey Foundation, supporting young collision repair apprentices in the industry. […] 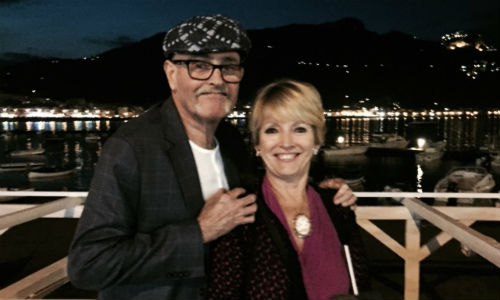 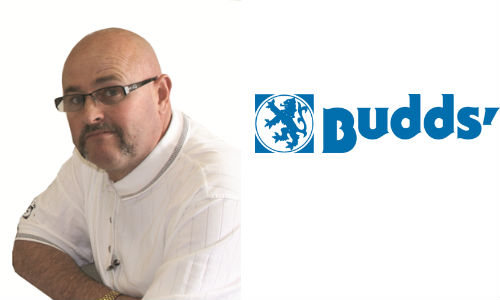 By Mike Davey Hamilton, Ontario — July 25, 2016 — It is with great regret that we must report the passing of one of the collision repair industry’s titans. Sam Piercey, co-owner of Budds’ Collision in Oakville, Ont., passed away on July 24, 2016, as a result of complications arising due to leukemia. Sam was […]