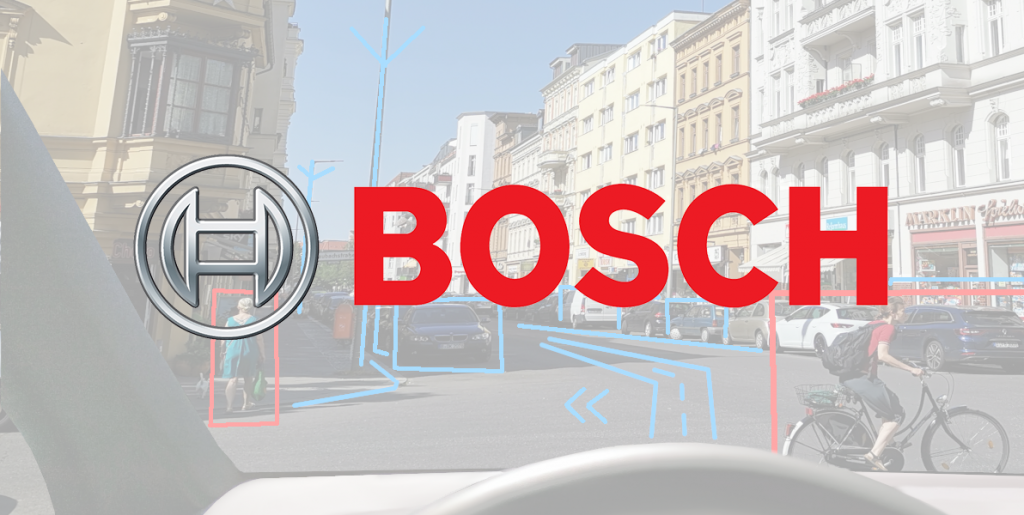 New Kids on the Block: Management shakeup expected at Bosch

Berlin, Germany – Major changes in management are underway at Robert Bosch, reports say. CEO Volkmar Denner will step down at the end of the year, according to Automobilwoche, a sister publication of Automotive News Europe, although his contract was set to expire mid 2022. Denner has led the German supplier since 2021, and will […]