Answer the Call: AIA Canada calling for Board of Directors recommendations, applications

Ottawa, Ontario — The Automotive Industries Association of Canada (AIA Canada) has issued a call for nominations and applications to its Board of Directors. Each year, at least three directors complete their terms on the AIA Canada Board; the Nominations Committee then proposes a range of candidates to be considered to replace them. Subsequently, during […]

Toronto, Ontario — The Canadian Apprenticeship Forum is now accepting nominations for its Board of Directors. “This is a great opportunity for those who want to be involved in setting the organization’s strategic direction and overseeing its work on behalf of Canada’s apprenticeship community,” says the forum.  The Board is accepting nominations for the following […]

Allstate Aboard: Ryan Michel appointed Chair of Board for Insurance Bureau of Canada

Toronto, Ontario — The Insurance Bureau of Canada (IBC) recently elected Ryan Michel, president and CEO of Allstate Insurance Company of Canada as the Chair of its Board of Directors.  “Through IBC, we will continue to engage governments and stakeholders to turn challenges into opportunities to benefit Canadian consumers. I look forward to continuing this […]

Toronto, Ontario — The AIA High Fives for Kids (H5s4Ks) Foundation announced the addition of Tom Dunlop to its board of directors.  Dunlop’s appointment comes as long-time H5s4Ks advocate Joe Mercanti steps down from the foundation’s board as part of his retirement from the aftermarket industry. Starting his automotive aftermarket career as a licensed mechanic, Dunlop […]

Winnipeg, Manitoba — Boyd Group Services Inc., announced the election of Robert Espey to its Board of Directors at its Annual Meeting and Special Meeting held on May 12, 2021. With years of experience under his belt, Espey will serve as the director of the Boyd Group Services.  Robert (Bob) Espey was appointed president and […] 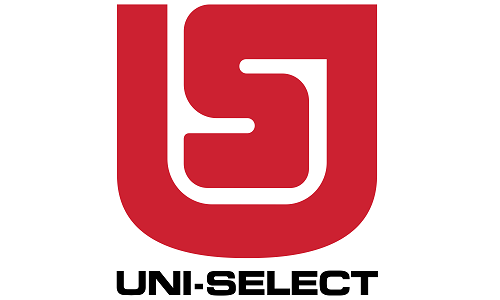 AIA Canada Wants You: Applications open for Board of Directors

Ottawa, Ontario — You could be the next member appointed to the Automotive Industries Association of Canada’s (AIA Canada) board of directors. Every year at AIA Canada, two or more directors complete their term on the board. It is the responsibility of the nominating committee to propose a slate of new directors for consideration to […] 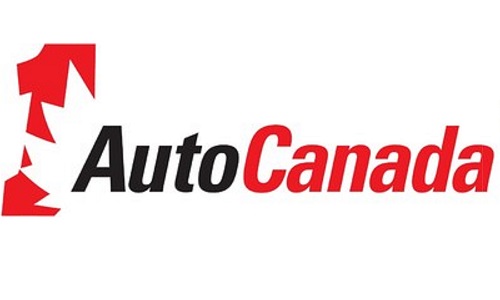 By CRM Staff   Toronto, Ontario — June 21, 2018– AutoCanada announced the departure of two of their board members Wednesday.    Chair of the board, Gordon Barefoot, will be retiring due to a recent appointment as an executive at a leading North American utility company. CEO of Map Investco, Paul Anthony, has been chosen […]

I-CAR announces 2018 International Board of Directors and Executive Committee

By CRM Staff   Hoffman Estates, Illinois — March 23, 2018 — Following its annual membership meeting in San Antonio, Texas, I-CAR announced its 2018 International Board of Directors and Executive Committee. The board of directors sets the overall strategic direction for the organization while assisting with obtaining resources in support of the I-CAR mission. […]