Montreal, Quebec — Belron Canada has named Michel Savard as the new CEO of the company, replacing Ralph Hosker after 20 years in the position. The company made the announcement on Wednesday in a press release, saying that with this change Hosker plans to return to the U.K. to retire while Savard will become effective […] 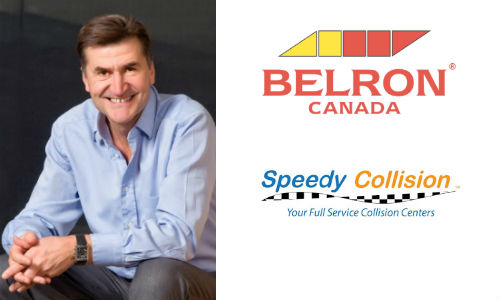 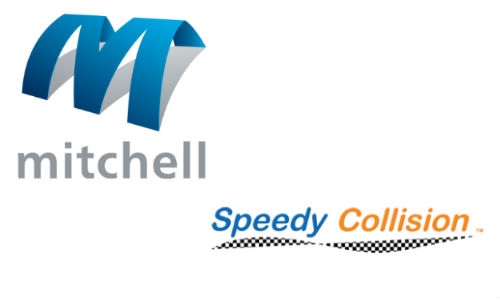 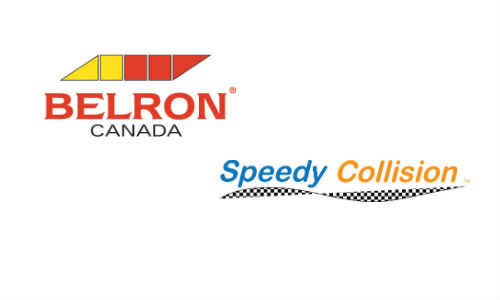 Montreal, Quebec — December 29, 2016 — Belron Canada has announced the acquisition of Speedy Collision, a network of 24 franchise collision centres located across Alberta, Saskatchewan and Ontario. “This acquisition will allow our business partners to gain efficiency in having one point of contact for both their glass and collision repair needs,” said Ralph […]