Barrie, Ontario — Join the Top Shops Auto Body Supplies family in saying farewell to owner and founder Ray Stephenson, who died Friday at the age of 75. Ray, who first opened his auto body supply store in Barrie in 1980, leaves behind a legacy far surpassing even the decades he spent serving jobbers in […]

Barrie, Ontario — New estimates from the Insurance Bureau of Canada show that Barrie, Ont. and its surrounding communities were hit harder by July’s tornado than previously thought, as the city continues rebuilding the newly estimated $100 million in insured damage. On July 15, a tornado swept through Barrie and its neighbours of Innisfil, Kawartha […]

Barrie, Ontario 一 “On the weekends, he would spend a lot of time up at the cottage. He was a great swimmer; he loved being around people. He would run and chase after the geese. “In the office, we had a big bowl of water for him and people would come in and give him […]

Elevating Each Other: Hyundai Canada to invest $250K into BIPOC entrance awards at Georgian College

Markham, Ontario — In a move aiming to make positive steps towards diversity within the company, Hyundai Canada has committed to investing $250,000 over seven years to support Black and Indigenous automotive students at Georgian College, according to a press release from Friday. Starting this fall, Hyundai Canada will be giving out renewable $1000 entrance […] 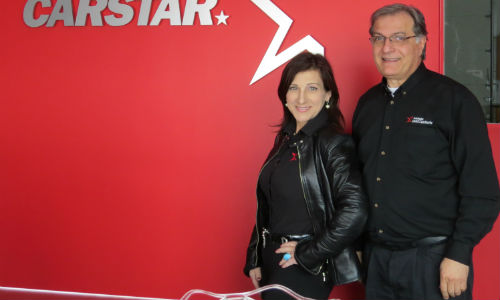 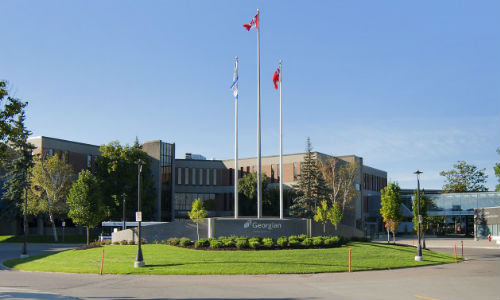