An Offer You Can Refuse: Ontario man overcharged $7,000 after Avis promotional offer error

Toronto, Ontario — Reports suggest that Avis has accidentally overcharged one of its customers for the second time in the past month. Domenic Maggi, from Bolton, Ontario, claims he was overcharged more than $7,000 by Avis rental after a family trip to Italy. This comes after a Vancouver woman was overcharged nearly $8,000 by the […]

St. John’s, Newfoundland- Thinking outside the box is an oft-praised trait. Being adaptable and keeping your options open allows for more freedom in this world. Sometimes you need to find an alternative to a common problem and the only solution seems out of the ordinary. The ‘Road Less Travelled’ and all that. Well, extraordinary circumstances […] 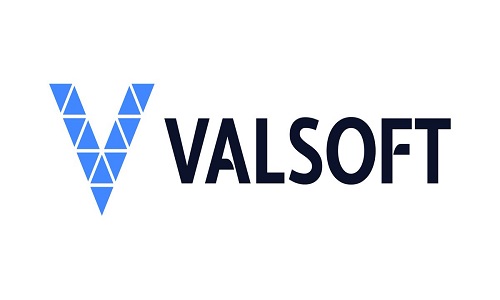 By CRM Staff Toronto, Ontario – August 1, 2018 – Valsoft Corporation Inc., a vertical market software business announced that they have bought over Bluebird Auto Rental Systems, an industry-leading car rental software provider. Bluebird is a well-known software that has been supporting hundreds of customers around the world since, 1982. “As I planned my […]