Toronto, Ontario — In this week’s report, a British Columbia resident’s campaign for accessible charging stations pays off, a Prince Edward Island auto shop opens orders for converted small pickup electric trucks and California’s senate passes a law against false autonomous vehicle advertising. This is the latest in electric and autonomous vehicles. Chargers for All […] 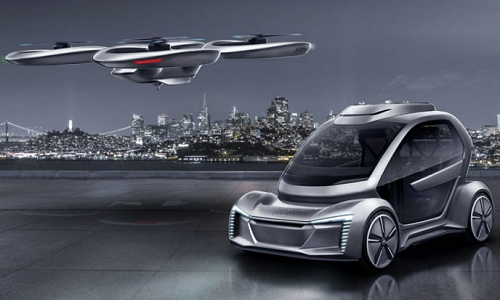 By CRM staff Toronto, Ontario — December 6, 2018 –- From a new Audi flying car demonstration to Tesla autopilot saving someone’s life — Collision Repair has prepared the top five unbelievable stories of the week. Autopilot saves lives The autopilot feature in Tesla vehicles ended up saving the life of a driver that fell asleep at […] 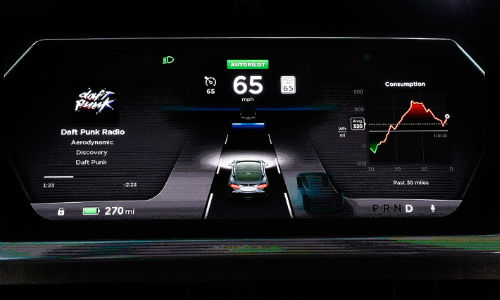 By Jeff Sanford Toronto, Ontario — October 23, 2016 — Highlights from the world of autonomous vehicles this week includes news that Tesla will turn off its Autopilot but continue to include the capability in its cars, Infineon Technologies intends to sell a LIDAR unit that costs just $25 and a new survey shows Americans […]

The Autonomous Report: Tesla’s Autopilot crashes again, cheap LIDAR is on the way and truckers may be in trouble 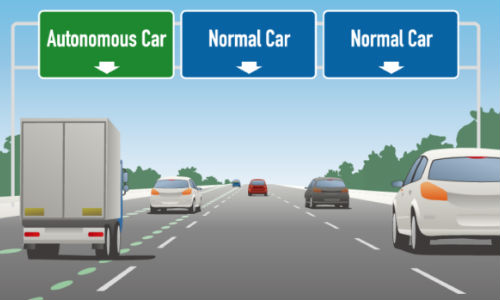 By Jeff Sanford Toronto, Ontario — October 2, 2016 — This week in the autonomous vehicle (AV) space we look into another Tesla Autopilot crash, cheaper versions of light-sensing LIDAR are coming to market and tech entrepreneurs in Seattle and Vancouver want to link their cities with a driverless road. – Another Tesla has crashed […]

The Autonomous Report: Tesla will move ahead with Autopilot, Germany wants ‘black boxes’ and Mercedes-Benz tests out its autonomous bus 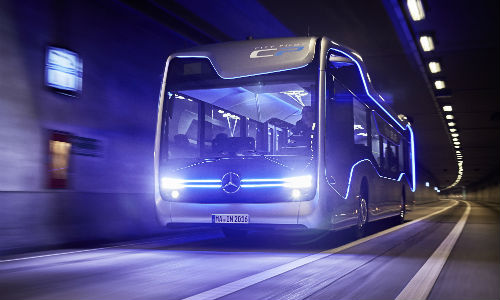 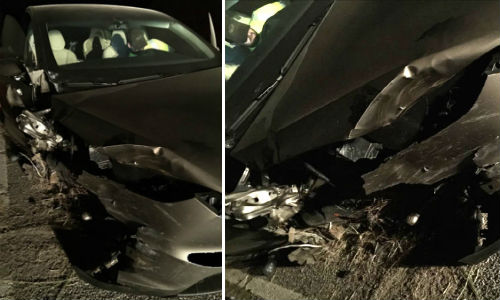 By Jeff Sanford Toronto, Ontario — July 17, 2016 — Every week seems to bring more developments in autonomous vehicles (AVs). Last week we saw Nissan move forward by introducing its ProPILOT on vehicles that will be available in Japan later this summer. In addition, a new report suggests that autonomous cars will see auto […] 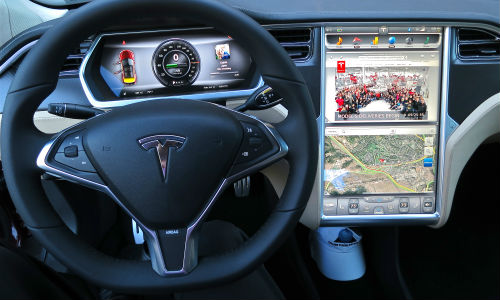 By Mike Davey Washington, DC — July 1, 2016 — Federal regulators in the US are investigating in the wake of a fatal crash involving a Tesla Model S that was operating with its self-driving Autopilot feature engaged. The driver of the Tesla, Joshua D. Brown of Ohio, died when the vehicle was in a […]