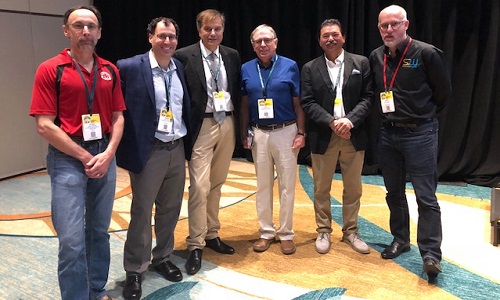 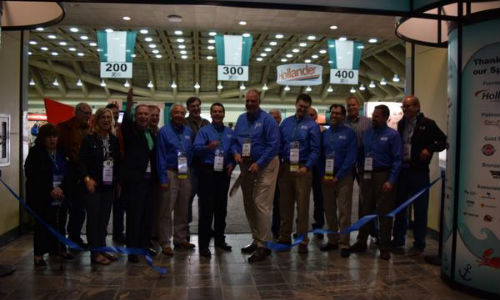 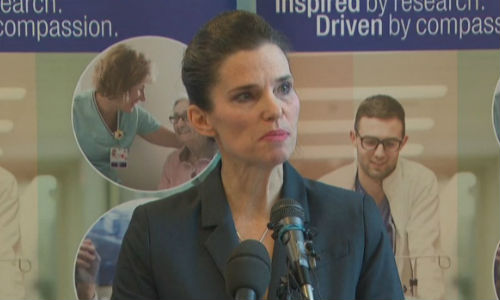 Toronto, Ontario — December 21, 2016 — The government of Canada has pledged to ban asbestos and asbestos-containing products by 2018. The comprehensive ban will include new regulations that ban the manufacture, use, import and export of asbestos and establish new federal workplace health and safety rules that will drastically limit the risk of people […] 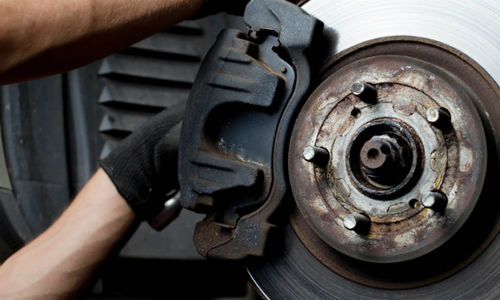 Ottawa, Ontario — November 23, 2016 — Canada’s auto recyclers, through the Automotive Recyclers of Canada (ARC), have been calling for a ban on asbestos imports for some time. Recently, a private member’s bill has been brought forward for consideration that would effectively end the importation of asbestos containing products. Sheri Benson, Member of Parliament […]

Toronto, Ontario — July 13, 2016 — The Automotive Recyclers of Canada (ARC) and Scout Environmental have announced the four winners of the Grants in Gear funding program. Grants in Gear is now in its third year. The primary goal of the program is to provide funding to projects that achieve tangible results in emissions […] 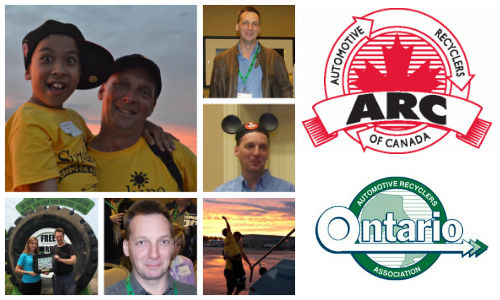 Niagara-on-the-Lake, Ontario — May 12, 2016 — Greetings and good wishes are pouring in to celebrate the 50th birthday of Wally Dingman, Chairman of the Ontario Automotive Recyclers Association (OARA) and the Automotive Recyclers of Canada (ARC).    A rock solid mainstay of the auto recycling association world in Canada, Dingman has been the Chairman […]

Toronto, Ontario — June 30, 2015 A new charity has joined the Car Heaven roster: Threads of Life, an organization that helps families of workplace tragedy along their journey of healing by providing support programs and services. Threads of Life offers numerous supports to families coping with a workplace injury or fatality. The organization provides […]

Toronto, Ontario — May 14, 2015 The Automotive Recyclers of Canada (ARC) and Summerhill Impact have announced the four winners of the Grants in Gear funding program. Each submission was evaluated by a five-member jury, looking for an applicant’s potential to achieve their stated environmental results and deliver against their proposed work plan and budget. […]