Toronto, Ontario — In the hopes of balancing out some of the fear mongering that can sprout up when vehicle thefts come on the rise, the Insurance Institute of Highway Safety has unveiled some concrete insights into what vehicles are being targeted, why they are being targeted, and what happens when they are recovered? It […]

Toronto, Ontario — Porsche owners now have the ability to opt into an insurance plan designed to cater specifically to their needs as the German automaker has officially launched Porsche Insurance in Canada. Customers who sign on to the OEM-affiliated insurance plan will be afforded a number of exclusive benefits, according to Porsche’s press release, […] 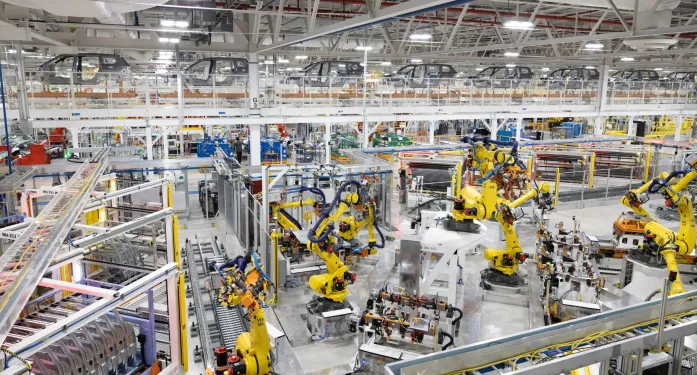 Prior Engagements: Ford and Honda won’t be at SEMA 2022, organizers say

Las Vegas, Nevada — In a surprise to much of the automotive community, international automakers Ford and Honda have announced that they will not be showing up to this year’s SEMA trade show, set for November in Las Vegas, Nev. Normally high-profile fixtures at the annual auto show, Ford and Honda were named in a recent […]

ICE-d Out: Nissan to end ICE development in all markets but U.S.

Toronto, Ontario — Nissan and the internal combustion engine have officially parted ways, making the brand the first Japanese automaker to announce a full stop to the development of ICE technology in every market but the U.S. Though the company has already ended gas engine sales in Europe, it will carry on the limited development […]

Toronto, Ontario — As the omicron wave of COVID-19 begins to subside and public health measures are lifted across many provinces and regions, some new industry data is showing that production for manufacturing is trending upward. Reaching its highest level since November of last year, the IHS Markit Canada Manufacturing Purchasing Managers’ Index (PMI) rose […]

Washington D.C. — In a landmark decision toward the prevention of drunk driving-related deaths, the U.S. House of Representatives has passed a $1.2 trillion infrastructure bill that will mandate anti-DUI technology on all new vehicles by 2026. The Infrastructure Investment and Jobs Act will, in part, address the responsibility of automakers to prevent their vehicles […]