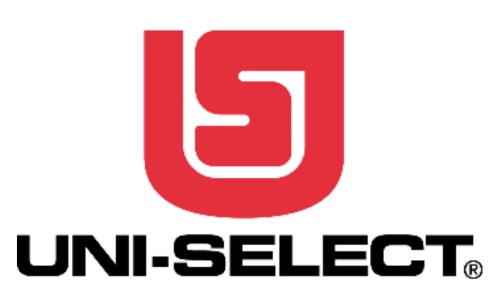 By CRM staff Toronto, Ontario — November 19, 2018 — Uni-Select Inc.,a lead distributor of automotive refinish and industrial paint products in North America announced that one of its subsidiaries, Bumper-to-Bumper, has bought over Autochoice Parts & Paints Limited.  Autochoice operates its business from 18 locations in the Canadian Atlantic region, which ultimately expands Uni-Select’s footprint […] 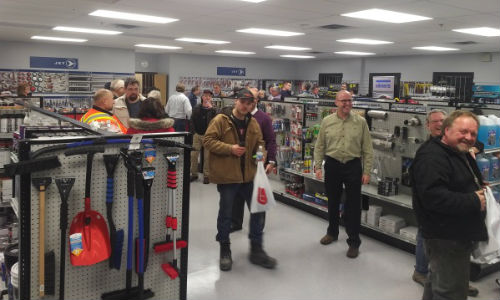 By Mike Davey Dartmouth, Nova Scotia — November 30, 2016 — AutoChoice Parts & Paints recently hosted open houses for the repair community and key suppliers in four of its locations. Over 100 repairers and other members of the automotive aftermarket attended each event. They were treated to a chance to see the new stores, […]

Carlsbad, California — October 20, 2016 — Pro Spot has announced that AutoChoice Parts & Paints has joined its Canadian distribution team as the company’s exclusive Atlantic Canada Distributor. A statement from Pro Spot says that with 18 locations across Atlantic Canada, AutoChoice is the largest independent jobber in that region with more top-tier collision […]

Halifax, Nova Scotia — December 30, 2014 AutoChoice Parts & Paints Limited has entered into a share purchase agreement (SPA) with Miramichi Auto Value (MAV), in which it will acquire all outstanding shares. AutoChoice locations will increase from 17 to 18 as a result of the acquisition, allowing the company to cover all four Atlantic […]