It’s Getting Hot in Here: Understand the signs of heatstroke and exhaustion

Toronto, Ontario — The past two years, COVID-19 has been the centre of every shop’s attention. However, as we enter the summer months things like heat exhaustion and heat stroke are still things shops should be keeping an eye on. Regardless if a facility has air conditioning or not, employees are still at risk of […]

Toronto, Ontario — On Thursday, CIECA held a webinar on the future of AI in the collision repair industry.  Driaan du Toit, vice president of strategy and development at Solera hosted the webinar, alongside Evan Davies, Solera’s chief technology officer (CTO).  The two covered a variety of topics ranging from the impact of COVID-19, to […]

Toronto, Ontario — Global Finishing Solutions has released a free guide on how short wave infrared (IR) drying technology can speed up shop’s operations.  As the number of work orders and competitors in the collision repair industry continues to rise, body shops must find a way to increase throughput while maintaining quality. Both are achievable […]

Toronto, Ontario — Symach, an equipment manufacturer for the collision repair industry recently celebrated its 20th anniversary. “Half a life with passion accompanying worldwide bodyshops to enhance productivity and efficiency,” said Osvaldo Bergaglio, CEO and Founder of Symach in a release. Symach’s story began in Bologna, Italy in 2001, when Bergaglio began to build a […] 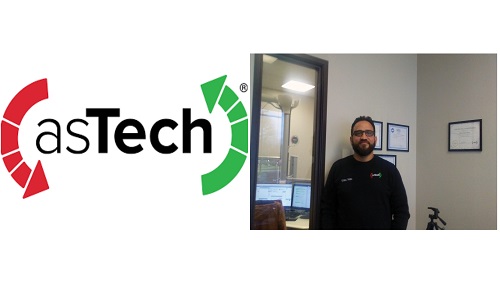 By CRM staff Toronto, Ontario — April 4, 2019 — As the senior manager of training and development at the remote diagnostic repair giant asTech, Chris Menchaca is responsible for overseeing the training of asTech’s small army of remote service technicians. It is no easy task. For one thing: just a few years ago, remote […] 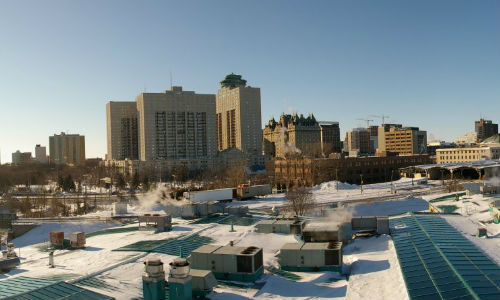 By Gideon Scanlon Winnipeg, Manitoba — January 26, 2018 — Winnipeg autobody shops should look out for drivers asking them to do direct payment work on a beige sedan or red SUV with damage consistent with a minor crash. On Monday, 12-year-old Jordyn Snyder says she was struck by a piece of metal debris from […]