A Mother’s Love: New Mexico woman clings to hood of stolen vehicle with her kids inside 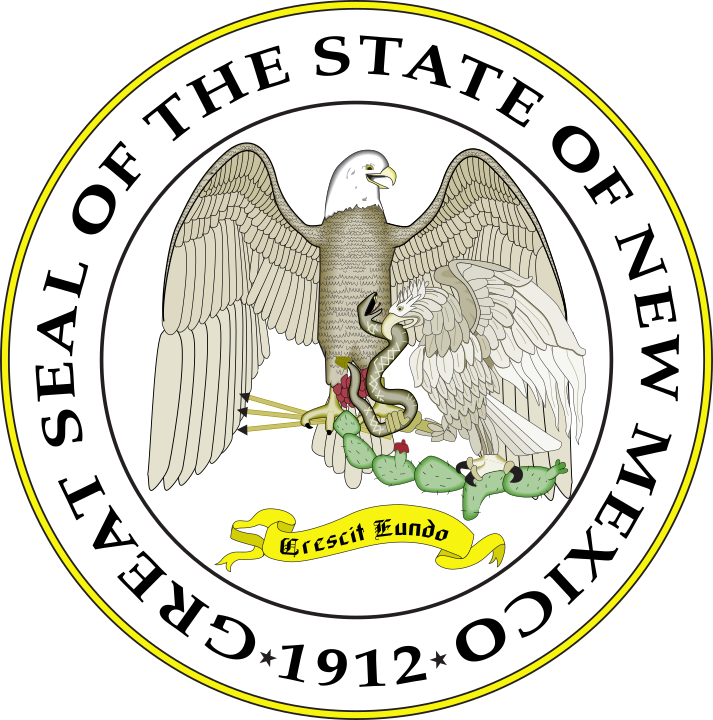 New Mexico, United States — Parents often say that they will do anything for their children and Mothers especially will sacrifice themselves for the safety of their kids—this is definitely true for one New Mexico woman who clung to the roof of her hijacked car while her two kids were still in the back seat. […]

Toronto, Ontario ⁠— If you own a Ford F-Series pickup, Honda CR-V series, or any Chevy truck, you may want to hold the keys a little tighter. According to the Équité Association’s 2021 list of Top 10 stolen vehicles, these are the top three models most desired by Canadian thieves.  Équité Association’s complete list of […]

Not so Joyful: Ont. woman alleges her mechanic went on 100km joyride in her car

Toronto, Ontario — A Toronto woman has alleged a mechanic took her convertible on a 100-kilometre joyride after bringing her car in for a routine oil-change, reported Global News. Karen Bliss, has gone to Starling Automotive for about 25 years now. So she was a little surprised when she noticed her car had racked up […]

Catalytic Crime: Catalytic converter thefts on the rise in Saskatchewan