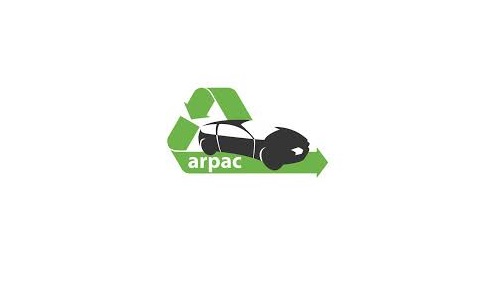 Toronto, Ontario — December 5, 2018 – Over the past decade The Association of Auto Parts Recyclers (ARPAC) members have been involved in several major fires that have destroyed buildings storing dismantled vehicles. In most cases, gasoline handling was the cause. In February 2016, a prevention committee was established consisting of Pierre Robitaille, president of ARPAC; […] 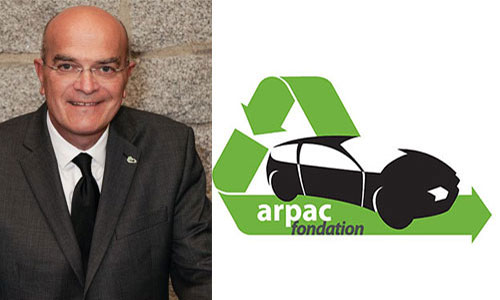 Saint-Jérôme, Quebec — June 22, 2017 — ARPAC, Quebec’s provincial auto recycling association, has announced a new initiative to support the ongoing investments required to reduce the environmental footprint of end-of-life vehicles.    The initiative takes the form of a small surcharge added to all invoices at the association’s 34 member facilities. The charges are […] 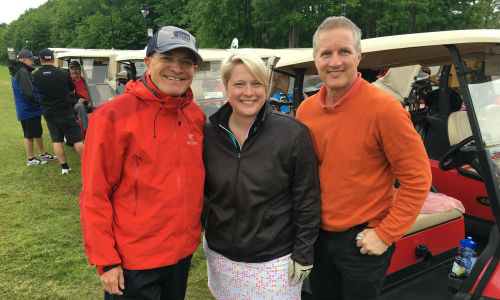 Montreal, Quebec — June 29, 2016 — Quebec’s automotive recycling association, ARPAC, has announced the successful completion of its annual golf tournament. The 19th Annual ARPAC Foundation Golf Tournament was held at the Golf Club of the Island of Montreal. As usual when it comes to industry golf tournaments, there was more to the event than […]