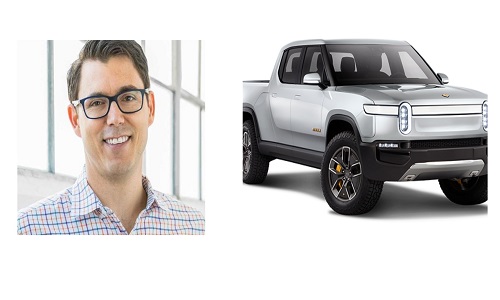 By CRM staff Toronto, Ontario – February 19, 2019 –- Rivian, a Michigan-based electric pickup truck manufacturer and a potential Tesla rival announced that Amazon will be leading an investment round of $700 million in its startup. The announcement was made on Friday and cleared the rumors, for now, that General Motors was also going […] 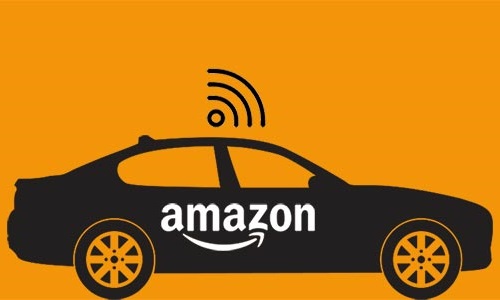 By CRM Staff Toronto, Ontario — February 11, 2019 — Amazon has expanded its autonomous footprint. The technology company announced Friday that it has invested in Aurora, a Silicon Valley startup that develops technology to power completely autonomous vehicles. “Autonomous technology has the potential to help make the jobs of our employees and partners safer and more productive, whether […]

Tuesday Ticker: Will Amazon move beyond parts and into repair?

By Jeff Sanford Toronto, Ontario — August 7, 2017 — This week’s Tuesday Ticker looks at earning reports from LKQ and AkzoNobel, how stock in 3M rose 16 percent in the last year, how Amazon may soon branch out from parts and into selling auto service and much, much more! LKQ LKQ Corporation released its […] 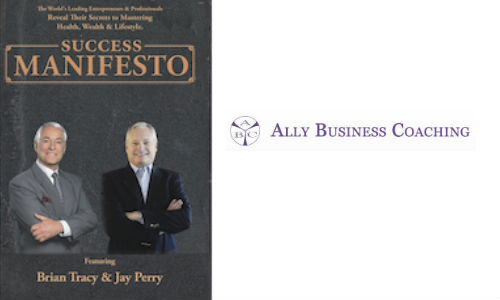