Toronto, Ontario — Simplicity Car Care has announced the addition of its newly-appointed advisory board, along with its first two members: Bill Brower, who currently serves as vice president and head of auto claims strategy for a leading data and analytics provider, and Dan Cockerell, former vice president of Walt Disney Resort’s Magic Kingdom. According […]

MSO Symposium announces Advisory Board for 2017 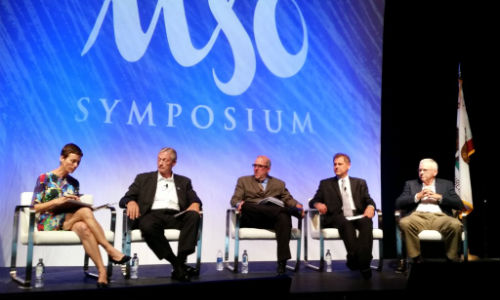 North Richland Hills, Texas — January 30, 2017 — The MSO Symposium is always among the biggest draws at NACE. The 2017 Advisory Board for the MSO Symposium has been announced in advance of the 2017 NACE Automechanika show. The MSO Symposium takes place July 26, 2017 at the Hyatt Regency McCormick Place in Chicago, […]