By CRM Staff   Toronto, Ontario– August 21, 2018– Adhesive bonding and in particular, structural adhesives could be replacing the role of welds and rivets.    Adhesive bonding allows objects to be fastened together like glue. Structural adhesives have been used by many manufacturers due to their superior durability.   They create bonds with load […]

Cary, North Carolina — March 2, 2017 — LORD Corporation has announced the development of a two-component, epoxy-modified acrylic adhesive designed for bonding a variety of automotive sheet metals including hot-dip galvanized and electro-galvanized, bare and oily aluminum as well as cold-rolled steel. LORD Versilok 271/331 two-component acrylic adhesive can be either room-temperature cured or […]

Madison Heights, Michigan — June 21, 2016 — Sika Automotive has made a number of additions to its North American team, on both the sales and technical sides. John Beckwith joins Sika as Application Engineer – Structural Technology, reporting to Ray Helferty, Engineering Group Manager. Beckwith will focus in new technology development, project launch, and […] 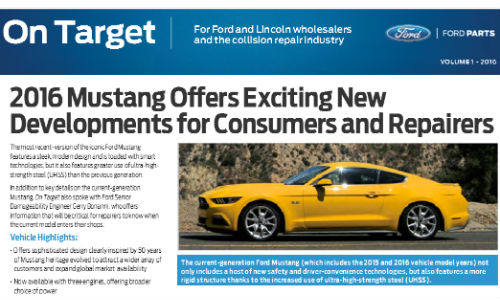 By Dylan O’Hagan Detroit, Michigan — April 4, 2016 — Ford has released its latest On Target publication. The new edition takes a look under the hood at the features of the iconic Mustang and F-150. On Target is a publication created by Ford to provide information for wholesalers and collision repair facilities. The article […] 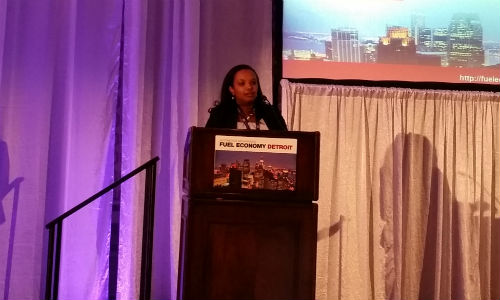 By Dylan O’Hagan Peterborough, Ontario — March 30, 2016 — Vehicles made with structural adhesives will be lighter, cheaper to produce and more fuel efficient, according to Selamawit Belli during a presentation at Automotive Megatrends in Detroit. Belli is the Structural Adhesives Field Marketing Manager for Dow Automotive. Belli noted that connecting parts using adhesives […]

Dublin, Ohio — March 24, 2016 — Pliogrip 5770 impact resistant adhesive from Ashland has been recommended by General Motors for use by autobody professionals to repair impact-resistant joints in frame rail assemblies, strut tower assemblies and other body structures that have critical strength requirements. According to Ashland, it is one of only three adhesives […] 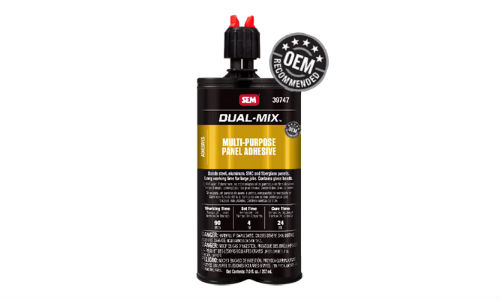 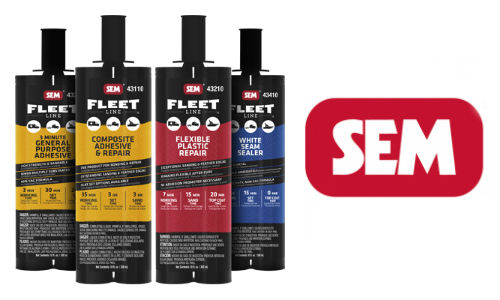