Toronto, Ontario — April 17, 2019 — Niagara Falls was a magnetic attraction last week as more than 800 new car dealer personnel gathered to the Casino Niagara conference hall for the second annual Automotive Conference and Exposition (ACE). The Trillium Auto Dealers Association (TADA) and Consolidated Dealers succeeded in putting this event together with a […]

What’s the future of the aftermarket? Speaker lineup announced for the Aftermarket Conference for Executives 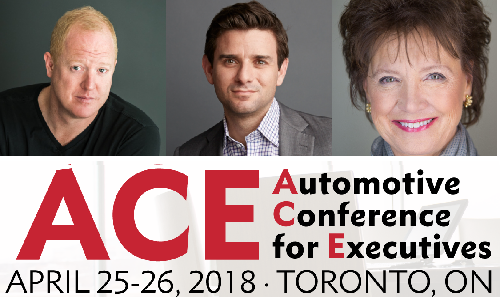 By CRM Staff Toronto, Ontario — April 12, 2018 — The Aftermarket Conference for Executives (ACE), coming up at the end of this month, has released event’s featured speakers. The automotive aftermarket is advancing at a rapid pace, and telematics systems and vehicle connectivity have the potential to significantly alter the already competitive automotive landscape […] 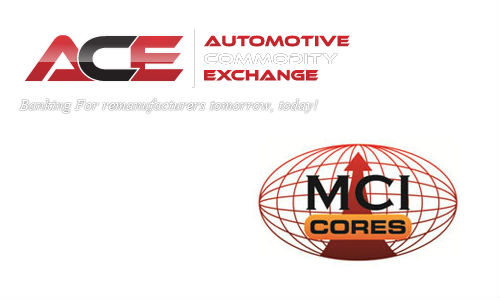 By Jeff Sanford Toronto, Ontario — September 7, 2015 — Paint-maker Valspar continues to expand as it absorbs recent acquisitions. But like many American companies the higher US dollar has some analysts tweaking future valuations. Or so it seems. Valspar has made some recent smart acquisitions. The company recently bought up the paint manufacturing assets […]

Naperville, Illinois — July 13, 2015 — Spanesi Americas has announced a new addition to its distribution network. Steve Smith of Plant City, Florida and his staff will be joining the company, and will now operate under the name Automotive Collision Equipment of Florida (ACE). “I have had a long friendship with Steve of over […]