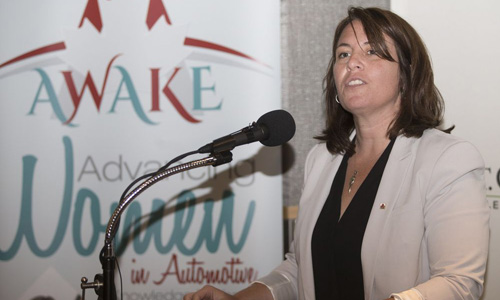 By Alex Dugas and Erin McLaughlin Edmonton, Alberta — October 4, 2017 — The Advancing Women in Automotive Knowledge Exchange program (AWAKE!) event took place on September 28 in Edmonton, Alberta. The event focused on shared visions and connecting with like-minded people who know where they are coming from and where they want to go. […] 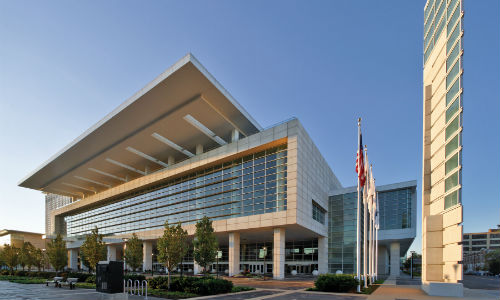 Santa Monica, California — November 16, 2016 — NACE and Automechanika announced in September that they would join forces to run a combined show in July 2017. NACE Automechnika has just released the first details of no-cost training opportunities that will be available at the first show, taking place July 26 to 29, 2017 at […] 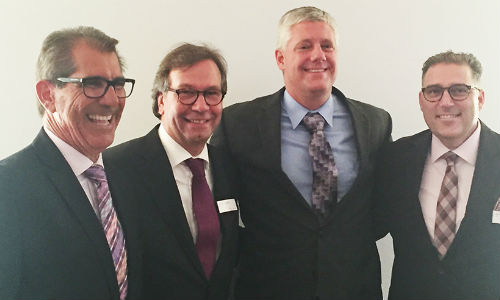