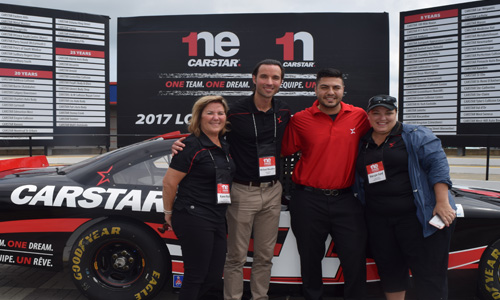 Charlotte, North Carolina — August 30, 2017 — CARSTAR North America has recognized the anniversaries and accomplishments of some of its longest-tenured storeowners in Canada and the US. The individual stores were honoured at the recently concluded CARSTAR 1NE conference in Charlotte, North Carolina.    In total, more than 65 facilities were honoured across Canada […] 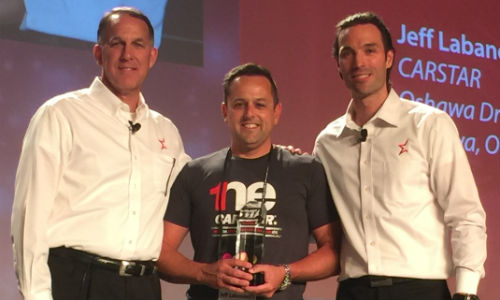 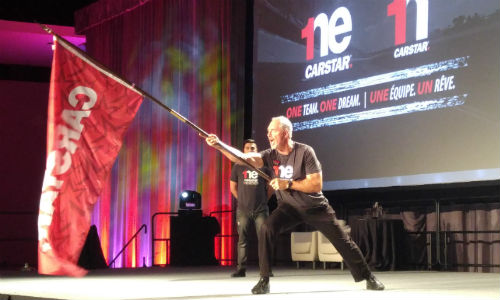 By James Kerr Charlotte, North Carolina — August 23, 2017 — It’s a long way to travel, but Canadians have made a very strong showing at CARSTAR’s annual conference. With the theme of 1NE, the 2017 conference combines for the first time the annual US and Canadian conferences into one North American CARSTAR event. This […]