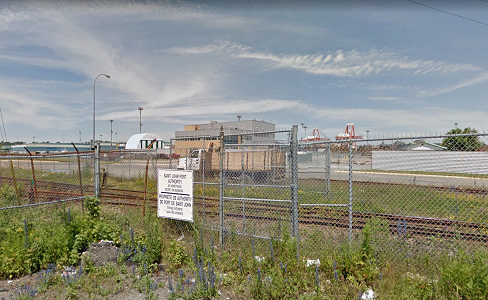 American Iron and Metal (AIM) is a Canadian company that specializes in recycling scrap metal by-products made from iron, steel, aluminum, stainless steels and other metals.

They were initially ordered to stop using their auto shredder and halt company operations after there were several complaints of loud explosions coming from the yard that is located in a semi-residential area.

“We feel that this particular operation is not compatible with the lifestyle of our residents within the local area,” Sherry Sheldrick, president of the Saint John Real Estate Board, told Global News earlier this year.

However, news came that effective on June 1, the AIM scrapyard could continue to run their auto shredder under the pretense that they follow a series of rules that ensure the safety and comfort of the comfort.

“We are listening to the concerns of St. John residents. It was a collaborative effort,” said Jeff Carr, New Brunswick Department of Environment and Local Government Minister. “The company has made progress in the past six months, and we will continue to hold [AIM] accountable.’’

Previously, it was reported that the AIM location would have to shut down operations if their decibel level reached 109, it has now been lowered to 104.

The facility is also required to report any incidents to the St. John Fire Department and the Department of Environment and Local Government as well as continue to monitor issues that may be a concern to the public such as excessive noise, surface water run-off, and explosions.

“We want to ensure the company is vigilant and it does not cause excessive noise or vibration during its operations,’’ Carr said.