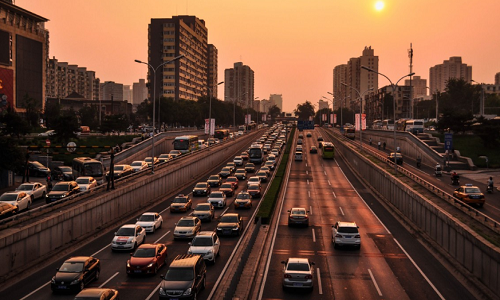 Toronto, Ontario — July 24, 2019 — Repairers considering opening a new facility in Ontario might want to look beyond the big city, a new study from the web-based insurance brokerage company Insurance Hotline has found. The company has released a study listing the best and worst cities for driving in Ontario–and the stats may just shock you.

Using quotes from 2018 and 2019, the Canadian-based company has revealed that not only  3.5 percent of Ontario drivers admit to having at least one at-fault crash and one ticket on their record, but small towns like Orangeville have nearly triple.

In fact, most cities on the Top Ten list don’t have very high populations at all. Caledon, with a population of just 66, 502, ranks highest for most speeding tickets. More than 15 percent of drivers have at least one ticket on their record. The average city is only 6.9 percent.

While Orangeville reigns champ for worst driving records, Bradford, Woodstock, Orillia and Barrie have also received honourable mentions for their poor driving. Woodstock and Orillia both have populations of less than 35,000.

While small-town repairers reap the benefits, autobody employees in big cities aren’t as busy. Every city in the top ten is part of the GTA.

North York reigns champ for best driving records, with a rating of an “A”, followed by Toronto, East York, and Etobicoke, also all receiving an A as well.

“By looking at driving patterns across Ontario, we wanted to remind Canadians that a driving record is a significant factor in determining insurance premiums,” reminds Anne Marie Thomas, senior manager of InsuranceHotline.com. “Even one collision or ticket on your record can increase premiums by as much as five percent for one minor ticket and 30 percent for one accident.”

So while driving in big cities on busy streets may be a daunting task for some, GTA drivers are doing just fine.