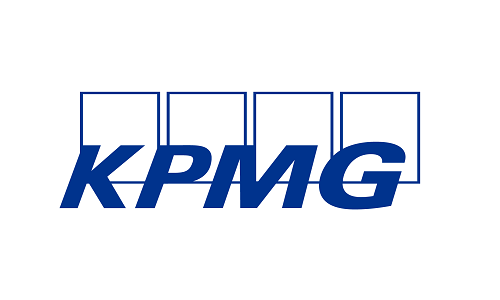 Toronto, Ontario — February 14, 2019 —  According to a recent survey released by KPMG, Canada’s automotive industry must challenge old business models and start taking a lead on tech innovation if it wants to continue to be a player in the global automotive industry.

KPMG in Canada released “The State of Canada’s Auto Sector: Recalculating the Road Ahead”, detailing an industry undergoing a dramatic transformation. The insights were collected from KPMG’s 20th Global Automotive Executive Survey, an annual survey of 3,000 automotive executives and consumers on where they think the industry is going.

“The auto industry will need to get comfortable with being uncomfortable during this time of change. There is simply not one global answer and the industry is currently functioning as a set of connected but distinct islands. These entities will change, merge and transform as the industry embraces the technology revolution,” said Dieter Becker, global and EMA head automotive practice for KPMG International.

“We’ve reached a crossroad, triggered by the onset of new business pressures. While Canada’s auto sector is no stranger to disruption, we’re seeing the effects of a shift in global sales and increased competition from lower-cost markets, as the industry explores new frontiers in electric and autonomous driving. These factors are reshaping the roles of car makers, both original equipment manufacturers (OEMs) and their suppliers, within an evolving supply chain.”

Besides the GM closure, Hatges says the Canadian auto sector still has its strengths including a skilled and available labour force, a mature supplier network, and ongoing government support through manufacturing, production, and R&D tax credits and incentives. Canada’s auto industry contributes $19 billion to GDP, making it one of the country’s largest manufacturing centres.

There isn’t any clear consensus on which automotive technologies will power the cars of the future. The majority of execs surveyed believe multiple technologies will co-exist in the future, including internal combustion engines (ICEs), hybrids, battery electric vehicles (BEVs) and fuel cell vehicles (FCEVs).  ICEs remain popular and hybrids are a top choice for consumers looking to buy their next car.  BEVs are an important manufacturing trend, although one in three consumers agree that price is the biggest barrier to buying a fully electric car.