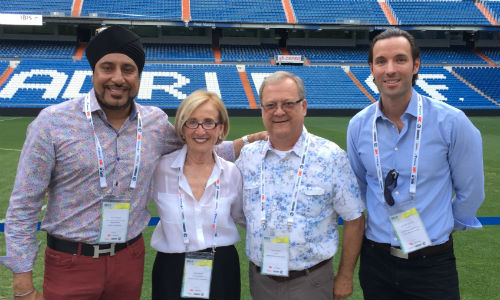 Madrid, Spain — June 14, 2017 — According to Eddie Lennox, “the greatest reward in life is helping others and paying it forward.” Lennox was the founder of Service King, one of the largest collision operators in the US. His words were quoted by Service King’s President, Jeff McFadden, during his presentation at the second day of IBIS 2017.

Collision Repair magazine is the exclusive Canadian Media Partner for IBIS. Please see “Day one of IBIS 2017 focuses on new technology, geopolitics and ongoing consolidation” for highlights from the first day at IBIS 2017.

In his session, McFadden discussed the 52-week Service King Apprentice Development Program, the company’s approach to growing its own technicians. Service King currently has 300 employees now either on the program or already graduated. McFadden described it as “very inspiring to be able to change lives.”

Discussing the elements of success, McFadden described how the program was built around localising the approach and an in-depth curriculum. “We believe that alone adds some concrete,” said McFadden.

IBIS delegates also heard from Marc Priestley, former F1 mechanic and F1 broadcaster who related stories of his time with McLaren, highlighting how attention to detail and thinking differently transformed the business.

Priestley highlighted how a real turning point for F1 and McLaren came when the European Union placed a blanket ban on tobacco advertising within the sport. He said that while the other teams got drawn into a pointless fight, McLaren looked at it very differently. Ron Dennis, at that time CEO of McLaren, insisted on exploring the opportunity it provided.

“Ron Dennis spoke with us all and said we were going to go a different route – he saw the opportunity,” explained Priestley. “We started to implement change and analyse everything we did in order to provoke new ways of thinking. This was a huge change of culture as now we were being asked how we should move forward. People were empowered and given the opportunity to make an impact. We became a much more efficient resource, and started to share our experiences. The end result was that we won the world title with Lewis Hamilton.”

“Art and cars can be very powerful. So I believe talent can beat might. We’re all told that the big companies will take over. But they won’t,” he said. “Talent can take on and beat the factories. I have a massive appreciation for engineering and engineers, but it’s about the story as much as engineering.”

The second day of IBIS concluded with an International Dinner at Santiago Bernabéu Stadium.

Watch for more coverage of IBIS 2017 in the next issue of Collision Repair magazine! 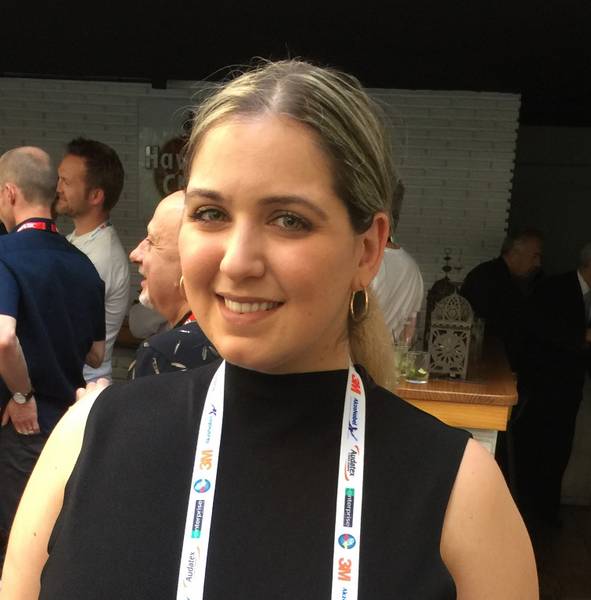