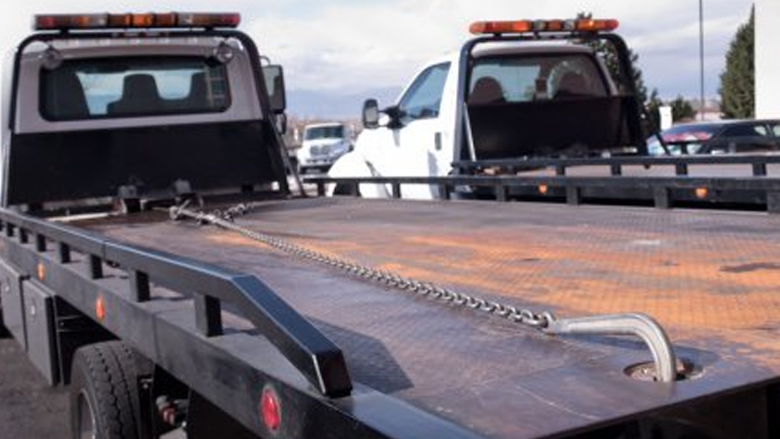 Toronto, Ontario — After a series of arson attacks on tow trucks, a  senior figure in Canada’s towing industry has warned of a group of a small group of “bad apples” threatening the industry and its professionals.

Five tow trucks were recently set ablaze in the Greater Toronto Area, in the early morning of Dec. 23.

In response, Mark Graves, president of the Provincial Towing Association of Ontario (PTAO), “bad apples” have been taking advantage of the industry due to a lack of provincial regulation that allows nearly anyone to operate a tow truck.

Three of the incidents reportedly happened within minutes of each other in the Bathurst Road and Finch Avenue area of North York, Ont. Two other trucks were set on fire within the same time frame⁠—between 3:30 a.m. and 4:00 a.m.—in Richmond Hill, Ont., about 15 kilometres from North York.

“It hasn’t escalated outside the industry,” Graves told CBC News. “But we really want to try to get a handle on this before it does.”

Of the 444 municipalities in Ontario, only 17 have tow truck bylaws and regulations, according to CAA.

“There are presently now towing laws that exist at the provincial level,” Ray Chan, manager of government relations at CAA South Central Ontario said in a recent statement. “Towing rates and standards are generally not regulated in Ontario, and where there is regulation, it’s usually in larger urban centres.”

Chan added that these regulations are not always followed.

A pick-up truck and car were also set ablaze in Peel Region on the morning of Dec. 23, though police have not confirmed those vehicles are involved with any towing companies.

Towing Town Hall: Conversation between CAA, OPP and PTAO on reforming the industry