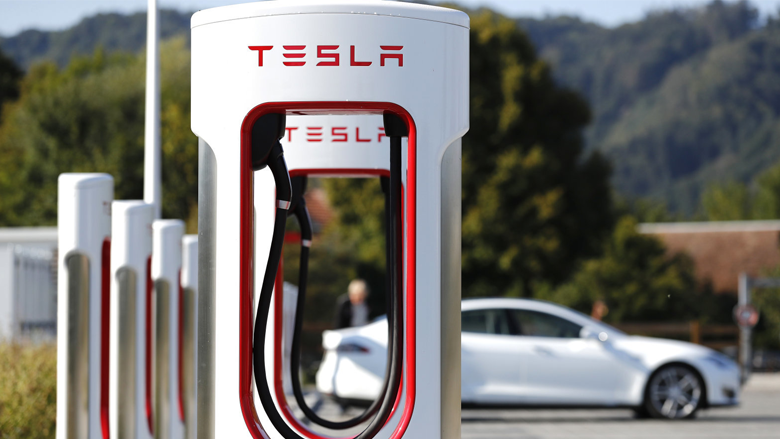 Electric vehicle owners in Saskatchewan now have access to what is said to be the fastest method of charging their cars, as the province’s first version three Tesla supercharger opened in Regina last weekend.

Located at a Canadian Tire on Quance Street in Regina, Sask., the supercharger can apparently recharge a Tesla battery in approximately 20 to 30 minutes, according to Matthew Pointer, founder of the Saskatchewan Electric Vehicle Association.

The high-speed stations will eventually be found all along the Trans-Canada Highway.

“This is a huge step forward for electric mobility in Saskatchewan,” said Pointer. “Every charger that comes online, it brings more of that education into the public eye.”

Pointer estimates that there are about 300 EVs in the City of Regina⁠—and he hopes that number will continue to grow as people continue to educate themselves about EVs.

A new AAA Foundation for Traffic Safety study says drivers have a tendency of becoming too reliant on advanced vehicle technology after becoming accustomed to it, leading them to multi-task and engage in other distracted driving behaviours.

AAA Foundation for Traffic Safety partnered with the Virginia Tech Transportation Institute to study distracted driving among two groups of drivers—those who already owned vehicles equipped with advanced driver-assist system (ADAS) technology and those who were given ADAS-equipped vehicles to drive for purposes of the study.

When simultaneously using adaptive cruise control and lane-keeping assistance, drivers familiar with ADAS showed a 50 percent increase in engaging in some sort of secondary task and an 80 percent increase in performing tasks that divert their hands or eyes away from the task of driving.

Drivers with less experience using the technologies were more likely to stay attentive and engaged while the systems were in operation.

AAA advises drivers take the time to ace ADAS understanding and awareness by:

The construction of the new charging stations is part of P.E.I.’s sustainable transportation action plan announced in November. Some stations⁠—in O’Leary, Borden, Summerside and Charlottletown⁠, to name a few⁠— are already under construction and should be ready-for-use by 2020.

“It’s going to enable the market for electric vehicles to open up here, so people will be able to travel freely and get a charge wherever they go,” said P.E.I.’s Minister of Transporation, Infrastructure and Energy, Steven Myers.

According to Myers, EV awareness among Prince Edward Islanders is growing rapidly.

“It’s a big move in order to expand our EV ability on the island,” said Myers.