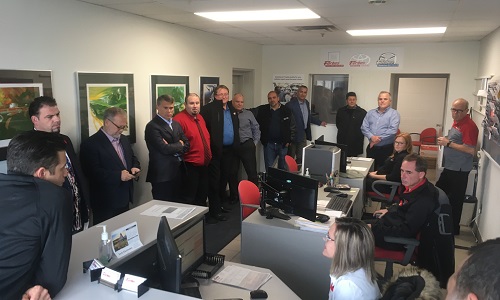 The meeting brought seven of CCS’ top performing dealer collision centres from across Ontario together to spend the day dissecting and critiquing each other’s financial and operational performance.

The full day performance meeting was an intensive analysis of each shops financial composites that was put together in advance of the meeting. Nicky Woerner and Lindsey Bleach of Enterprise Holdings moderated an informative discussion regarding rental vehicle trends. After lunch the Forbes team led the group on a shop tour. This tour led to open discussions on topics ranging from staffing, parts procurement, production flow and all things collision.

“We’re excited to implement our commitments to the group at our collision centre between now and the next meeting,” said Corrado Olindo from Highland Chevrolet Buick GMC Cadillac in Aurora. “Being held accountable by your peers who want to see you succeed has really helped drive improvements to our process and guest experience”.

The group has already put their next meeting on the calendar for the spring of 2019.  This meeting will be hosted by Chris Laking and Paul Michaud from Laking Toyota, Northern Nissan and Imperial Collision in Sudbury. 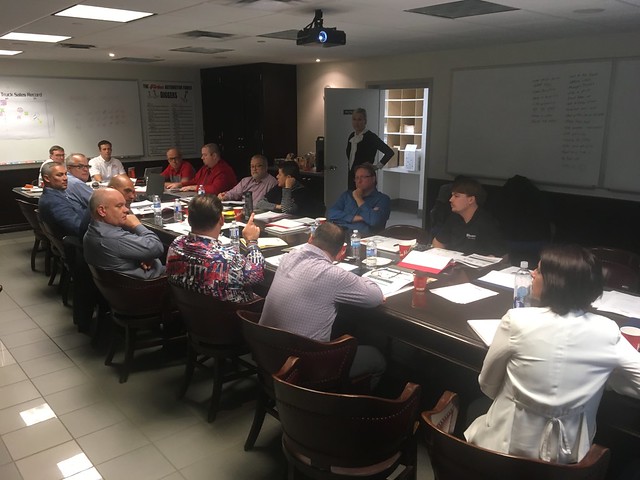