Quebec, Gatineau – Simplicity Car Care has just launched its new French branded name, Simplicity Soins d’Auto, as the company begins its expansion in the province of Quebec. “Quebec plays an important role in what it means to be Canadian, as this great province is at the centre of French-speaking culture in North America. Quebec […]

Oakville, Ontario — Jim Farley, Ford CEO has stated he will not be releasing electric vehicles in the six-figure range. Instead, Ford EV’s will be as affordable as possible.  “We are not going after the $100,000-plus market. These are affordable vehicles,” Farley said in a statement.  He later noted, the Ford EVs he has in […]

Charlottetown, P.E.I. — Halifax’s Jeff Farwell, CEO of All EV Canada, recently acquired the dealership Pure EV, with plans on expanding further across Canada. “We want to own the used vehicle market from the point of view of being able to offer affordable options for electric vehicles,” said Farwell. On Tuesday, Farwell announced that his […]

Trois-Rivières, Quebec — Running a collision centre can be challenging—but ProgiPlanning has a solution. The first speaker at CCIF’s Virtual Experience was Charles Aubry, account manager at Progi. ProgiPlanning is not a managment software, it is a state of mind. It is a program designed to help with capacity planning within the collision repaire industry. […]

Burnaby, British Columbia – The mid-70s saw the start of the Lebanese Civil War, which was around the time Salim Abu-Ata was running a successful Fiat dealership in Beirut. Salim knew once rumours of a civil war came to a head, he would have to leave his business to ensure his children’s safety. In 1979, […]

Las Vegas, Nevada – During the month of October, AAPEX will host weekly webinars to provide the latest trends, market intelligence and global perspectives on the future of the automotive aftermarket and strategies for growth. The webinars will be free and will complement the Virtual APPEX Experience Nov. 3 to 5. The webinars will be […] 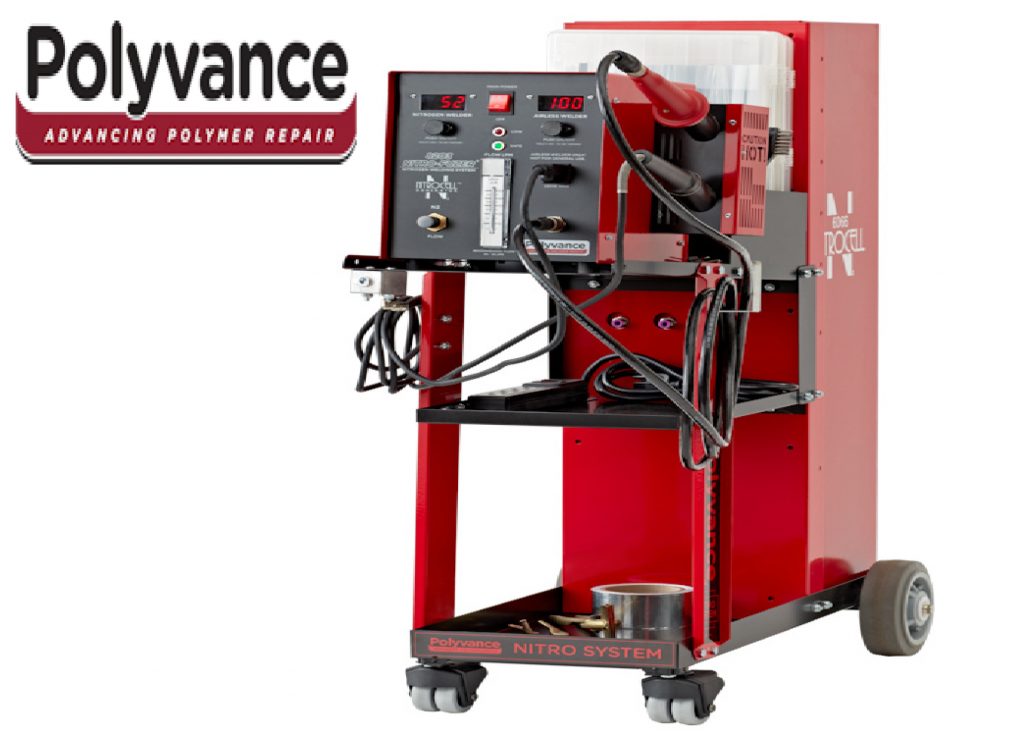 Toronto, Ontario — Polyvance has released a new five-minute instructional video on its website and YouTube channel demonstrating how to repair a bumper using its company tools. Many bumpers have a flange about an inch inside the wheel well where the inner fender liner mounts. This feature sticks out perpendicularly from the bumper face and […] 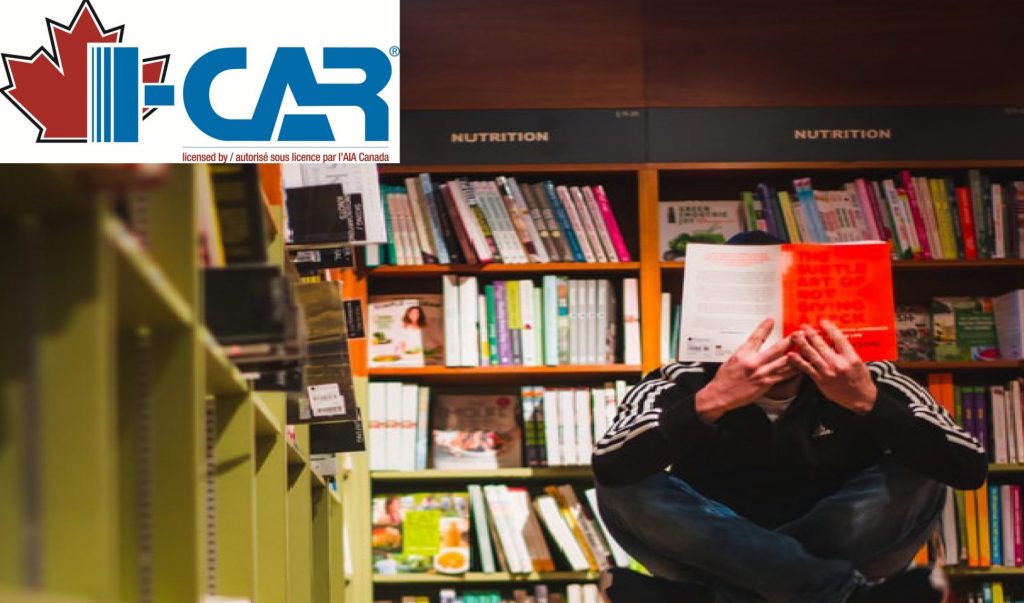 Toronto, Ontario ⁠— Global Finishing Solutions (GFS) is accepting submissions for its virtual car show, to be held during its virtual Auto Refinish Summit from Oct. 26 to Oct. 30. By submitting photos of their cool cars, customers will be eligible to win awesome prizes, which will be awarded by industry celebrities, according to GFS.  […]

Mississauga, Ontario —  Kia Canada reported a record sales month in June, but now the automaker also says it saw its best-ever July with 8,300 units sold, representing a 3.7 percent increase year over year. Despite market declines, all regions in Canada have reported increased sales in July 2020. The market decline began with a […]