Quebec City, Quebec — The Automotive Industries Association of Canada’s (AIA Canada) Quebec division is sad to announce its golf tournament, originally scheduled for September 9, 2021, has been postponed until spring 2022. It had been hoped that new measures would have been brought into effect regarding outdoor sporting events and indoor dining and socializing, […]

Nolensville, Tennessee — Elite Body Shop Solutions announced today that Brent Henkle will be joining its team as a Training Manager.  “We’re proud to announce that Brent Henkle, a matchless professional in our industry, is now working together with the rest of the Elite team on crafting unique solutions for body shop owners,” said Dave Luehr, […] 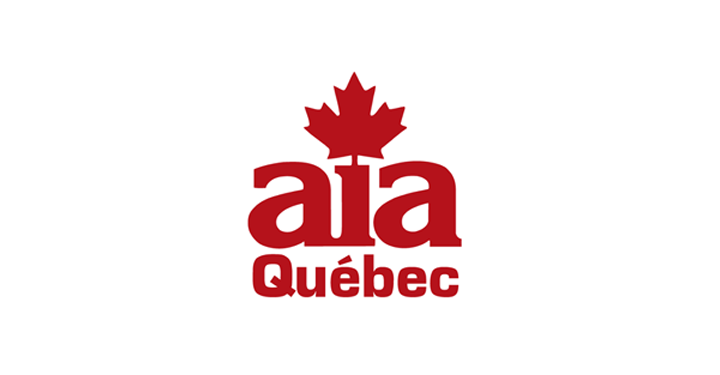 Ottawa, Ontario – The Automotive Industries Association (AIA) of Canada announced that the 2021 Quebec Grand Forum has been postponed. The event, initially scheduled for December 8, 2021, has been postponed until March 17, 2022, due to the ongoing uncertainty surrounding COVID-19 restrictions. AIA says that because of concerns about maintaining social distancing while attending […]

Ottawa, Ontario — AIA Canada has received a request for information from Environment and Climate Change Canada to determine if the current risk management strategy for dichloromethane (DCM), a substance used to strip paint, is sufficient or if new measures should be considered.  When the government investigates a substance’s risk-management strategy, the industry must provide […]

Dawson Creek, British Columbia — Yesterday, automotive students at Northern Lights College got a new set of wheels to work on.  Ford Motors donated an F-150 pickup truck and tire machine to the college’s automotive training program, one of 95 vehicles being donated by the Ford Motor Company of Canada as part of a nation-wide […]

Pittsburgh, Pennsylvania — On Tuesday PPG released its 2020 automotive colour popularity report, and the results are mind blue-ing.  The colour, called ‘optimistic’ by PPG, climbed to nine percent of the global colour share in 2020—a one percent increase from 2019. The trend reinforces PPG 2019 automotive colour forecast, which anticipated that sales of blue […]