Canadian Exports Up: Revving back full speed amid pandemic 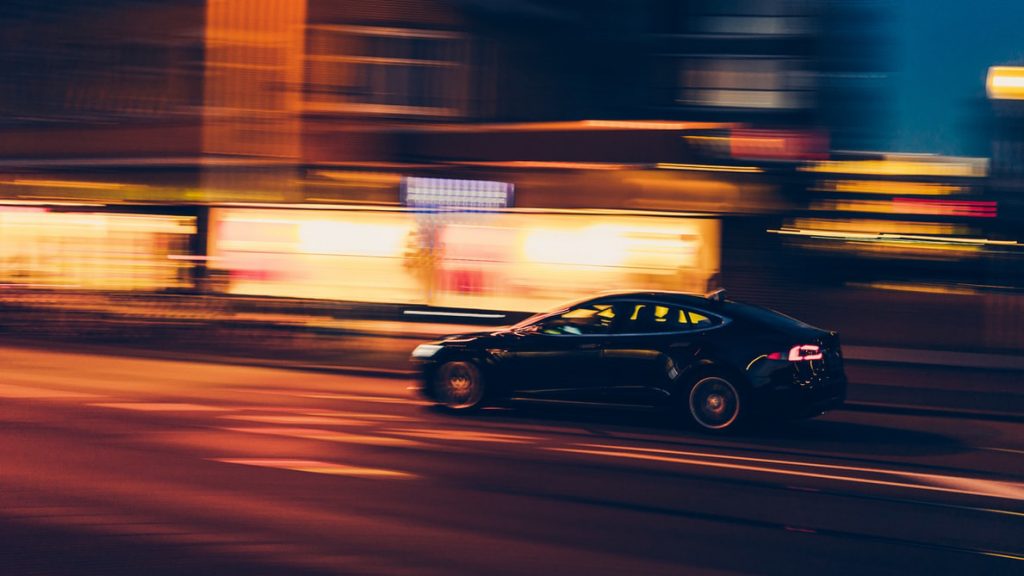 Ottawa, Ontario — The Canadian automotive industry is in full throttle exporting goods after seeing a huge loss of sales in the spring, almost shutting down all production for several weeks.

The Industry consists of many skilled employees and car manufacturers such as General Motors (GM), Ford and Toyota to name a few, are Canada’s second-leading exporter.

In 2019, 13 percent of all exports worth a total of $86 million came from the automotive industry.

However, the flow of goods was reduced when the industry hit a wall back in the spring.

“Our revenues went down by 98 percent,” said Rob Wildeboer, chairman and co-founder of Martinrea International Inc. one of Canadas largest auto-parts manufacturers. “We laid off about 14, 000 people in March of our 16,000-person workforce,” he said, which included many of it’s 2, 5000 employees in Canada.

Martinrea International Inc. is the world leader in lightweight auto-parts and provides components to automakers in North America and overseas. It was halted in mid-March late may because of the pandemic, although—one plant was still operating to help with the pandemic.

“We had just one plant going full-bore making ventilator stands,” said Wildenoer about its partnership with GM.

Automobile sales fell more than 70 percent year-over-year in North America in April, according to David C. Adams, the present of Global Automakers of Canada.

“The industry was adversely impacted by COVID in that production on a global basis was essentially shut down,” said Adams. Canada’s main markets being the U.S. and Mexico locked down their economies.

But, when economies started to open back up in early June amid decreases in cases and deaths, the auto sector experienced a big bounce-back.

North America’s total vehicle sales for July were only down five percent year-over-year, said Adams. Exports were again $7 billion for the month, up from the low in April of about $864 million, according to Statistics Canada data show.

Roughly 60 percent of its Canadian workforce, including most factory employees, were laid off, said CAMI Assembly plant spokeswoman Jennifer Wright. “In mid-May, GM Canada began a gradual resumption of our automotive manufacturing operations… under strict new COVID-19 safety protocols,” said Wright, adding that most Canadian factory employees are now back to work.

Walid Hejazi, an associate professor of international business at the Roman School of Management says the industry overcame those obstacles but the pandemic will loom, likely for the next two years. EDC forecast auto exports will be down 30 percent this year and globally economic output will not return to pre-pandemic levels for several years.

When renegotiations led to the United States-Mexico-Canada Agreement (USMCA), which came into effect July 1, it’s completion was a relief to everyone in the auto industry, Hejazi said.

The industry employs about 130,000 Canadians directly and about another 650, 000 through indirect jobs, so without this agreement, plenty was at stake for Canada.

But as Canadians head back to the workplace, the demand for cars will grow. David C. Adams said demands are already on the rise, fuelled by SUV and truck sales.

Overall, the Canadian auto industry is keeping positive even though the pandemic is sure to remain for several months and economic growth is anything but certain.

IAA Awarded Patent for System and Method of Auction Management