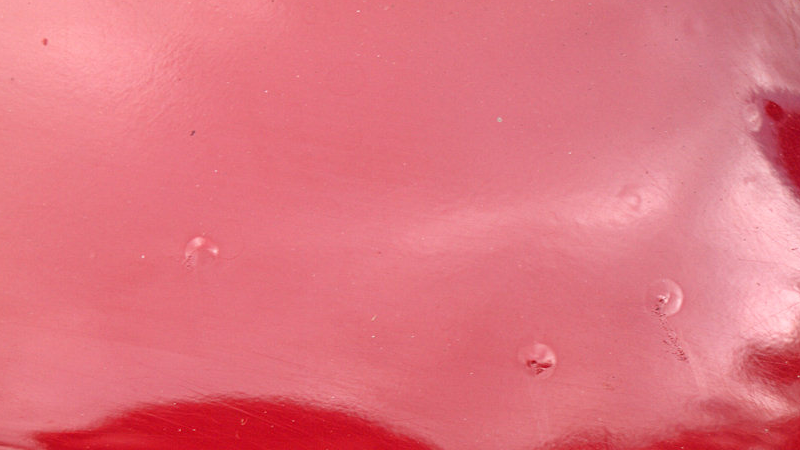 Toronto, Ontario — Some American drivers are fed up with defective paint on their Chevrolet and GMC vehicles and have decided to launch a class action lawsuit against General Motors..

Currently before U.S. district court in Florida’s middle district, the suit represents drivers from Florida and Tennessee who allege that their vehicle’s paint “delaminates, bubbles, flakes, erodes and blisters” at an unreasonable rate.

The suit identifies 2015 through 2019 Chevrolet Silverados, Suburbans and Tahoes; and GMC Yukons, Yukon XLs, and Sierras as being affected by the defective paint.

The owner of a 2015 Chevrolet Tahoe included a personal account in the lawsuit, speaking to the difficult financial position this defect puts drivers in.

​​”The coups de gras, which was the final straw, is when the top coat on the hood and top of the Tahoe started to fade/grey and crack on the black undercoat. To fix the top coat, the dealership wanted $2,300; of which they were going to pick up 10 percent of after my pushing for warranty. The Tahoe is three years old. The paint should last well into a decade, and I kept the car washed weekly and detailed every six months.”

The suit also claims that GM further duped its customers by failing to “provide truthful information about the defects of the paint.”

General Motors Canada has yet to comment on the lawsuit.