WHO IS AL BERTA?

Falling in step with similar projects launched in Nova Scotia and Saskatchewan, the government of Alberta unveiled the “Alberta is Calling” campaign on August 15, which aims to sell the province as the place to be for Canada’s skilled trades workers. Operating within the Toronto and Vancouver markets, the campaign is intended to inform both eastern and western Canadians of the many advantages working a skilled trade in Alberta has to offer, including the highest average wages and lowest taxes in the country, shorter commuting times on average and a lower cost of living in major cities.

The government plans to spend $2.6 million on spreading the “Alberta is Calling” message across radio, billboards and social media in the Vancouver and Toronto markets. In June, 78 percent of Alberta businesses reported that labour shortages have affected their ability to meet demand.

This move from the Alberta government resembles similar plans set out by Nova Scotia’s government in December, which aim to double the province’s population by 2060 as part of a skilled trades recruitment plan, as well as Saskatchewan, where certain barriers were removed in April to create a more streamlined path for skilled workers looking to ply their trade in the province.

A Calgary automotive restorer is appealing for the return of some personal mementos after his shop was broken into twice. According to Global News, Donz Wheels of Time Restoration was broken into twice over the Canada Day long weekend. Hundreds of items were taken in two separate occasions, and the robbers also removed a large industrial fan and kicked a wall in—for whatever reason. Alongside the wanton vandalism, the robbers stole approximately $5,000 in Hot Wheels toys, a photo album featuring the many vehicles that owner Don Zawasky restored since 1973, and at least $10,000 in automotive tools.

Zawasky called on the robbers to return the tools and photo albums, which he says is part of his personal history and mean a lot to him, his family and grandchildren. For the thieves, these tools likely have minimal resale value, given that Zawasky says they were too old to be insured.

Members of Alberta’s automotive aftermarket industry were back on the green for the return of the annual CRASH IT golf tournament, back in its twentieth year and boasting a record attendance of more than 200 golfers this time around.

“This year’s event was our best to date,” said Emile Fremont, sales and business development manager at Lordco Parts, one of the tournament’s recurring organizers and sponsors.

“Never in the 20 years of the event had it been sold out two-and-a-half months in advance, and this year didn’t disappoint!”

The Blue Devil Golf Club in South Calgary played host to this year’s tournament, as well as a dinner banquet and entry into a number of prizes drawn. This year, the Calgary Regional Appraisers Southern Hospitality Invitational Tournament (CRASH IT) managed to raise more than $15,000 for the Between Friends organization; a local Calgary charity that hosts social and recreational programs for youth with disabilities. 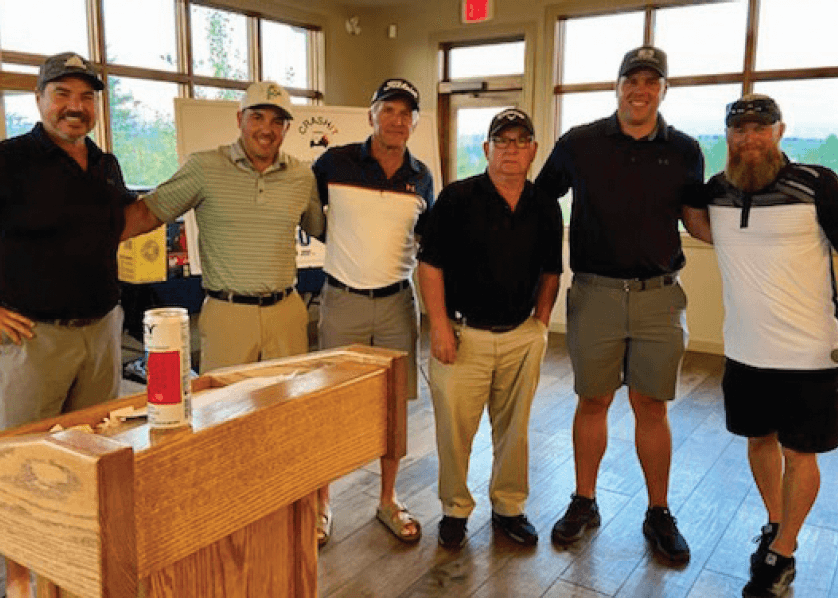 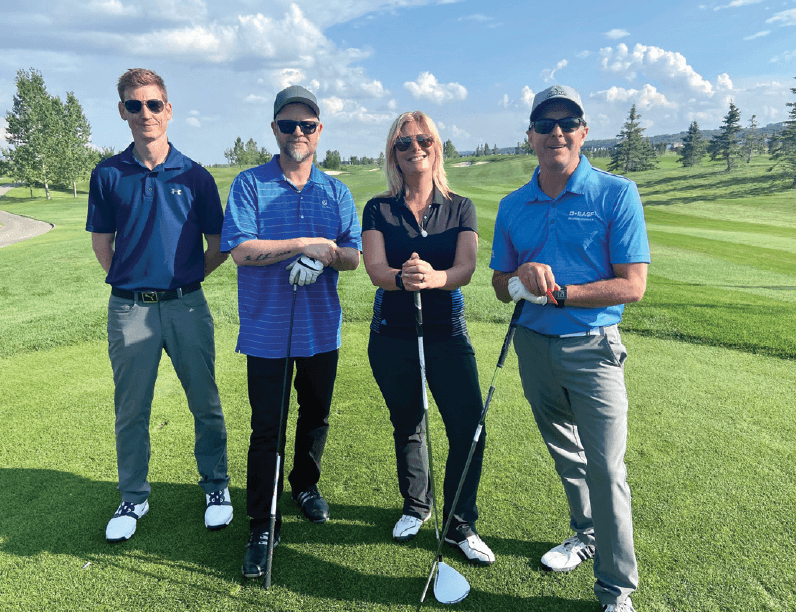 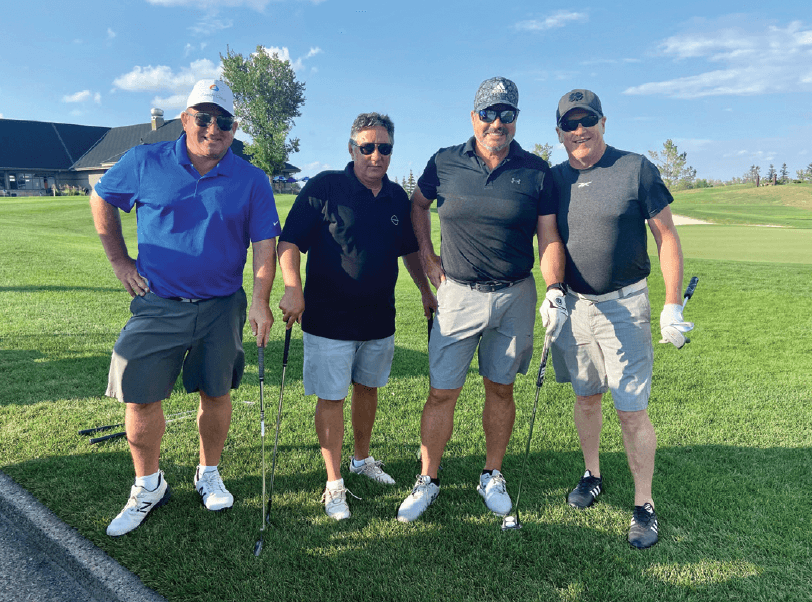