A sneak peek into our newest issue of CRM! 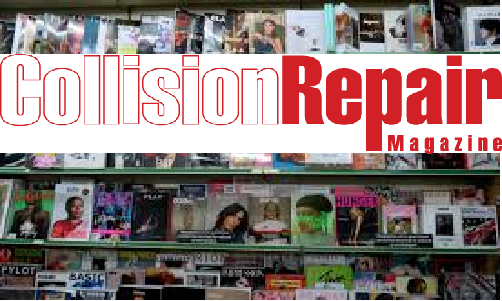 Toronto, Ontario — August 8, 2019 — Our latest issue of Collision Repair is ready to be printed, read, and enjoyed by our loyal readers.

The staff of Collision Repair has been working away at their latest issue of CRM and are excited to announce it’s going to press very soon.

From stories of young students showing off their impressive autorepair skills to an awe-inspiring story of a female auto-restoration whiz who defied the odds and opened her own shop, Collision Repair’s latest issue is chalked full of the latest and greatest insider industry news.

To get a sneak peek into what our magazine is all about, read a preview of our exclusive cover story below!

In the autumn of 2017, Wade Bartok, president of CSN Elite and CSN EliteExpress, was driving through one of British Columbia’s mountain highways with his daughter. On the radio, a news report on theongoing financial crisis facing the Insurance Corporation of British Columbia came on.

Since news that the crown corporation (whichholds an effective monopoly on the auto insurancesector in B.C.) was hemorrhaging money hadbroken a few weeks earlier, these reports hadbeen running on a nearly non-stop basis. Rather than adding any new information about the details of the crisis, the barrage of coverage focused on discussing the latest group being held responsible for the public insurer’s fiscal frailty. The blame came in waves. Former government ministers, ICBC executives, luxury vehicle drivers, chiropractors, lawyers all received their time in the unflattering limelight. It was a type of reporting Bartok can’t stand, but he listened anyway, half expecting each new story to target the collision community.

“Some members of the public have an image of the auto recycling business that comes right out of films from the 1970s. When reporter cover the industry with that image in mind,  they tend to assume that there isn’t another side to the issue,” Bartok says.As the radio informed him, it was indeed the repair community’s turn. A former ICBC adjuster, styled as a whistleblower by several news outlets, claimed fraudulent repair charges had cost the ICBC hundreds-of-millions of dollars. To members of the repair community, the claims were quite obviously inaccurate.

The so-called whistleblower’s statements revealed a lack of expertise in the economics of modern auto repair. In the public discourse, however, the allegations were taken as factual. Worse, for Bartok’s daughter, they sounded like a damning indictment of her father and the way he made his living. The look on her face nearly broke Bartok’s heart. As a parent, he has always strived to be an exemplar of honesty and integrity.

“I couldn’t believe it. Imagine having someone on the radio come out and tell your child that you were a liar and a crook—that’s what it sounded like to her,” Bartok recalls. “All I could do was tell her the truth about the situation.” Bartok explained that the allegations of widespread repair fraud came from a source with an inaccurate understanding of the costs of repairing modern vehicles. Fortunately, his daughter accepted his summary of the facts. Paternal honour saved, Bartok could have left things there. It wasn’t as if the allegations were going to have an impact on his business. For one thing, his relationship with the public insurer was firmly established. In fact, ICBC figures showed that close to one-in-five auto repairs in North Vancouver were performed atCSN Elite and CSN Elite Express. For another, in its five decades of operation, CSN Elite has built up a long list of loyal clients.Yes, Bartok could have quite comfortably ridden out the storm without further comment. 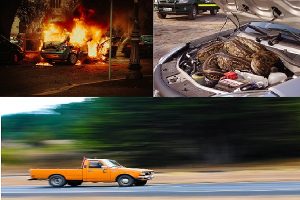 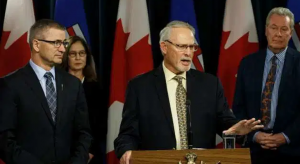