It may have been one of October’s chilliest mornings yet, but that did nothing to dampen the vigour of Markham, Ont. and Oakville, Ont.’s firefighter crews, who competed in the annual Auto-Ex Competition at Standard Auto Wreckers on October 22.

David Gold, the owner of Standard Auto Wreckers, was generous enough to host the Markham and Oakville firefighting crews for a full day of training, with a little competition added to the mix.

The two teams were competing in the annual Auto-Ex Competition, which sees firefighters complete tasks in collision scene safety, vehicle stabilization, extrication and patient care. Auto-Ex competitions have been a staple to the Ontario firefighting community since 1984, but this year marked Markham’s first time competing. Dummies are placed in crushed vehicles in various positions to simulate a real collision. Teams are then given 20 minutes to get the patients out of their vehicles.

Each scenario is staged with real vehicles that are crushed together alongside other props—in last Friday’s case, dummy hydro wires and a propane tank. Markham’s first task was to retrieve a passenger from a side-impact collision, while Oakville was given a side-impact collision with the car of focus flipped on its side. 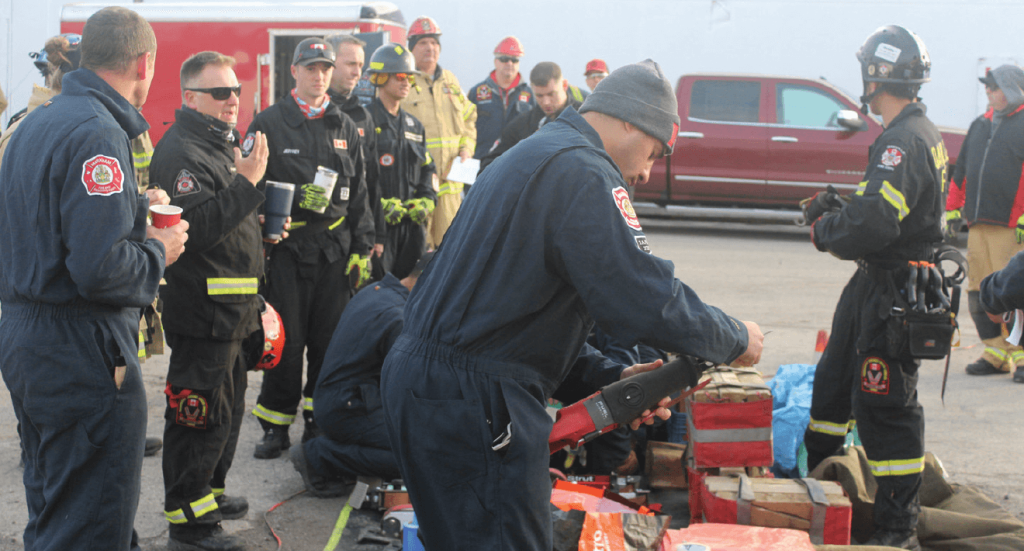 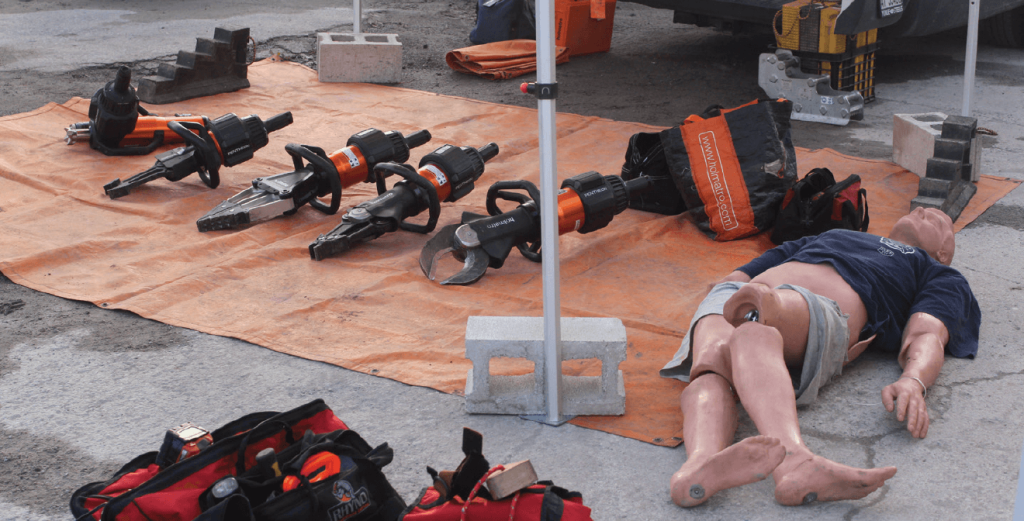 The Auto-Ex competition takes place in two parts. First, firefighters will remove passengers from sideimpact collisions, followed by more intricate crash setups where the use of hydraulic tools is permitted. 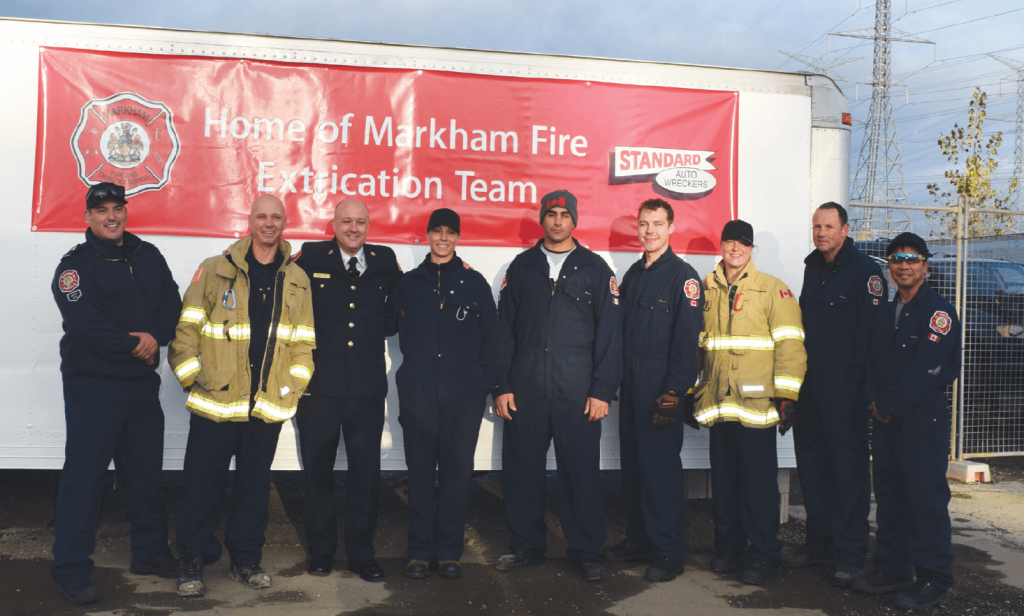 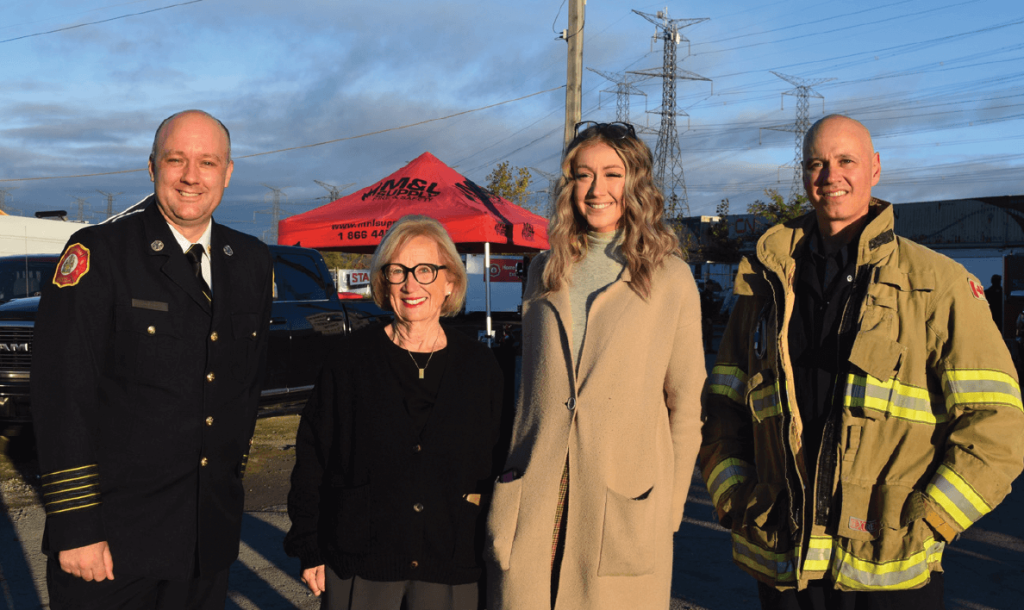 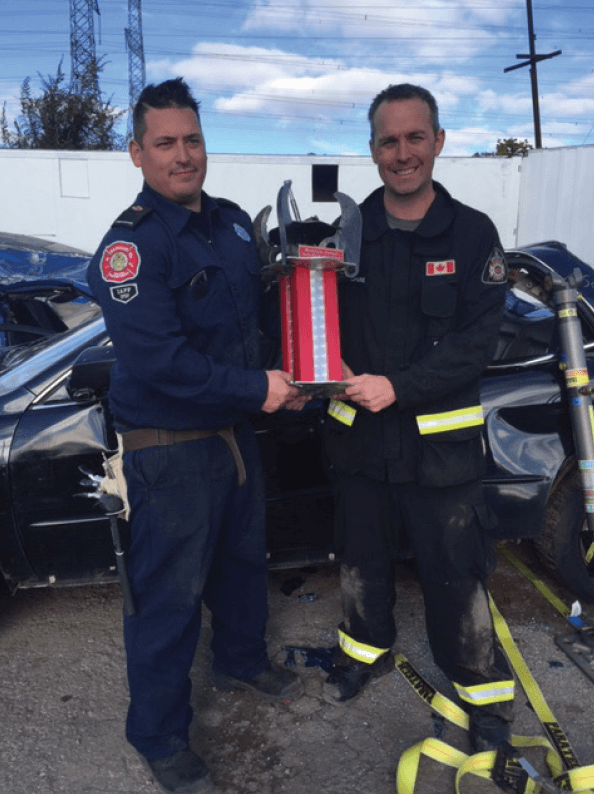 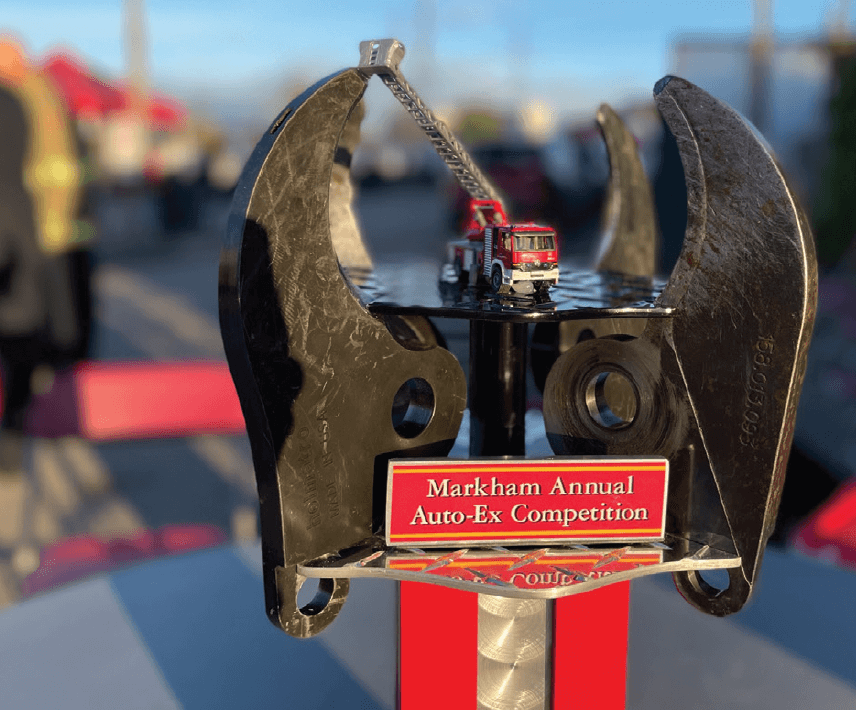 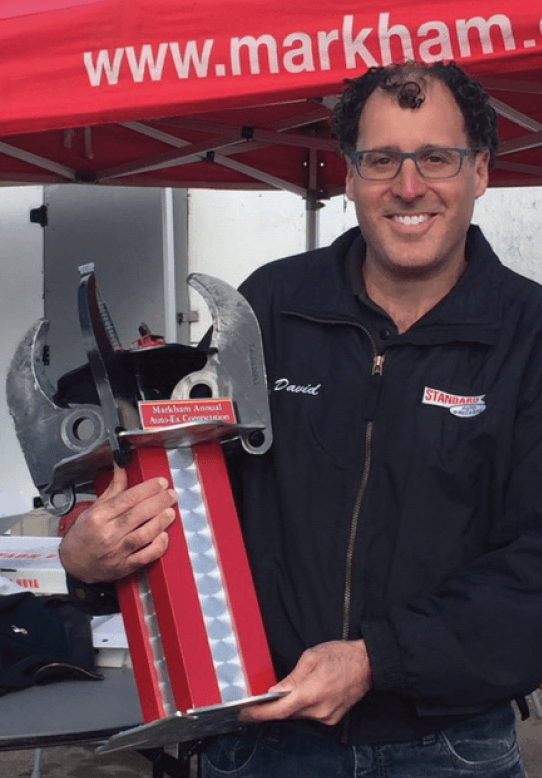 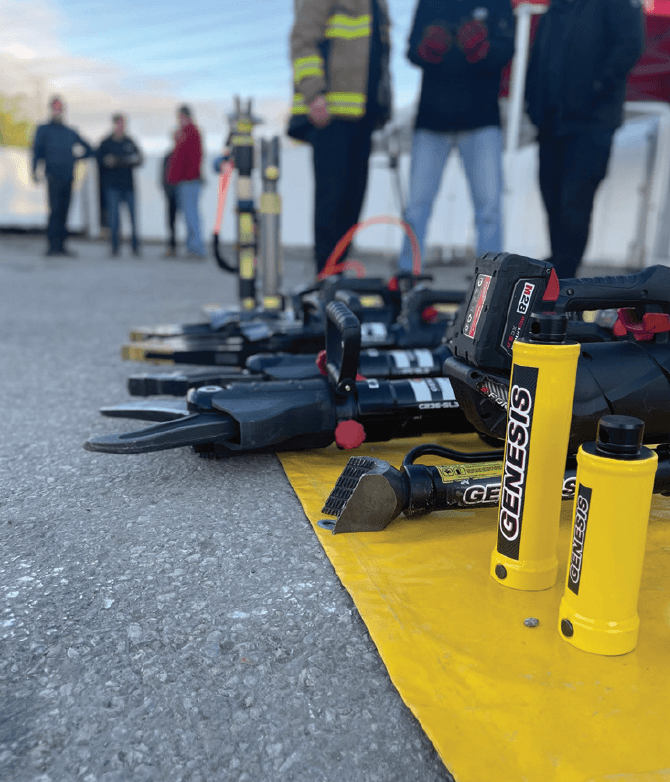 Firefighters were allowed to use hydraulic tools in the second portion of the competition to remove the dummy passengers from vehicles.

The second phase of the competition involved more intricate situations and allowed for the use of hydraulic tools.

Both teams had been training at Standard since early September.

“This is a big deal for us,” said Fire Chief for Markham Fire Adam Grant. “We’re on a journey to modernize—we’re a new department, it’s not your grandfather’s department anymore.”

At the end of the day, the Oakville team walked away with the coveted Auto-Ex trophy. “We couldn’t have done this without Standard Auto Wreckers,” said Chief Grant. “We’re absolutely thrilled to have this space and partner with you. You’ve all been absolutely incredible.” For more information, visit the website standardautowreckers.com.