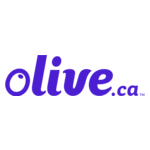 CHICAGO–(BUSINESS WIRE)–olive.ca™, the leader in payment services and online vehicle protection plans, announced last week the brand’s launch into Canada, its first greater North American expansion. This announcement almost immediately followed the news of olive.com‘s Florida expansion – and making their Mechanical Breakdown Coverage available in all 50 states. olive.ca is continuing the availability of […] 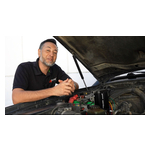 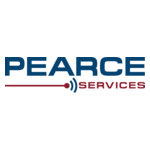 PASO ROBLES, Calif.–(BUSINESS WIRE)–Pearce Services, a nationwide leader in operations, maintenance, and engineering for mission-critical telecom and renewable energy infrastructure, is proud to announce that it has been recognized in Comparably’s annual ranking of companies with the Happiest Employees. This award was rated on a combination of factors that contribute to happiness at work including […] 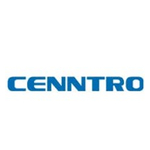 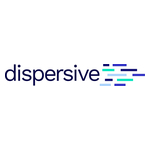 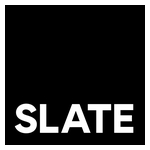 LONDON–(BUSINESS WIRE)–Slate Asset Management (“Slate”), a global alternative investment platform targeting real assets, today announced that it has agreed to provide financing to Move About Group AB (“Move About”), a Swedish electric mobility service, to support the roll out of more than 150 electric vehicles and electric vehicle charging infrastructure throughout Europe. The car funding […]

Toronto, Ontario — Honda is taking its first steps into the electric vehicle world; and based on the name they have given their debut, this upcoming SUV is the beginning of a much longer story. Honda unveiled the Prologue all-electric SUV on Thursday, featuring what the company calls a “neo-rugged” exterior, paired with a spacious […]

Toronto, Ontario ⁠— In this weekly electric and autonomous vehicle report, Elon Musk teases some Cybertruck features; Loblaws deploys autonomous grocery trucks in Toronto and Nissan announces pricing for its upcoming EV.  Waterproof…enough? Tesla CEO Elon Musk has said the Cybertruck is going to be “waterproof enough” to cross rivers and act as a marine […]

Toronto, Ontario — Industry trend-setters, CIECA, announced on Thursday that it will hold a live webinar on Oct. 20 to go over the organization’s second standards release of the year, which will come into effect the day prior. The upcoming webinar will be hosted by the usual suspects of the CIECAST Technical Series webinars, as […]