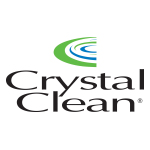 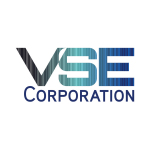 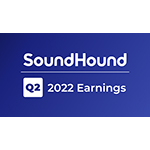 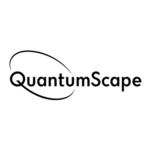 SAN JOSE, Calif.–(BUSINESS WIRE)–QuantumScape Corporation (NYSE: QS), a leader in the development of next-generation solid-state lithium-metal batteries for use in electric vehicles, today announced its business and financial results for the second quarter of 2022, which ended June 30. The company posted a letter to shareholders on its Investor Relations website, www.ir.quantumscape.com. It details second-quarter […]

Toronto, Ontario — Look at the driver to your left. Now, look at the driver on your right. You better start sizing one of them up, because odds are they are willing to throw hands over the lane you just blocked them out of, according to a recent poll conducted by Leger and published by […]

The Star of the Show: OnStar expands services for drivers and motorcyclists, redesigns Logo

Toronto, Ontario- OnStar, General Motors’ emergency communications and vehicle support provider, has announced an expansion to the services offered for drivers. The new services offered expand OnStar’s gamut of services by adding a new phone app to the brand. The app is called OnStar Guardian, and allows any user with a smartphone to receive advice […]

Don’t Pass Me By: B.C. sees increase in collisions involving trucks and overpasses

Surrey, British Columbia — Transportation officials in British Columbia have been left confused by what appears to be an unexplained increase in the number of trucks colliding with highway overpasses. Even Dave Early, CEO of the BC trucking Association can’t explain it. “We don’t know what’s going on,” says Earle. “Obviously something’s not going well.” Since […]

Toronto, Ontario — The first Female president of General Motors Canada has been honoured with an induction into the Canadian Business Hall of Fame. Maureen Kempston Darkes served as President and General Manager from 1994-2001. She was the highest-ranking woman within the company during that period. Kempston-Darkes was honoured not only for her trailblazing appointment […]