PITTSBURGH–(BUSINESS WIRE)–$AUR #aurora–The self-driving company Aurora (NASDAQ: AUR) today announced that it will release fourth quarter and full year 2021 results after market close on February 16, 2022 and will host a business review conference call at 5:00 p.m. Eastern Time. The conference call will be webcast on Aurora’s investor relations website at ir.aurora.tech. A […]

HOUSTON–(BUSINESS WIRE)–USD Partners LP (NYSE: USDP) (the “Partnership”) announced today that the Board of Directors of its general partner declared a quarterly cash distribution of $0.121 per unit for the fourth quarter of 2021 ($0.484 per unit on an annualized basis), representing an increase of $0.0025 per unit, or 2.1% over the distribution declared for […]

AUSTIN, Texas–(BUSINESS WIRE)–Tesla has released its financial results for the fourth quarter and full year ended December 31, 2021 by posting an update on its Investor Relations website. Please visit http://ir.tesla.com to view the update. As previously announced, Tesla management will host a live question & answer (Q&A) webcast at 4:30 p.m. Central Time (5:30 […]

TORONTO–(BUSINESS WIRE)–ABC Technologies Inc. (TSX: ABCT), a leading manufacturer and supplier of custom, highly engineered, technical plastics and lightweighting innovations to the North American light vehicle industry, announced that it will release its Fiscal Second Quarter 2022 financial results on Friday, February 11th before the market opens. The Company will host a conference call for […]

Answer the Call: AIA Canada calling for Board of Directors recommendations, applications

Ottawa, Ontario — The Automotive Industries Association of Canada (AIA Canada) has issued a call for nominations and applications to its Board of Directors. Each year, at least three directors complete their terms on the AIA Canada Board; the Nominations Committee then proposes a range of candidates to be considered to replace them. Subsequently, during […]

Toronto, Ontario — The last time light vehicle production in Canada was so bad, the Maple Leafs were still winning Stanley Cups. A solid zinger, but also the truth.  According to a new report from DesRosiers Automotive Consultants, last year’s vehicle production of 1.1 million vehicles was on par with levels not seen since 1967. […] 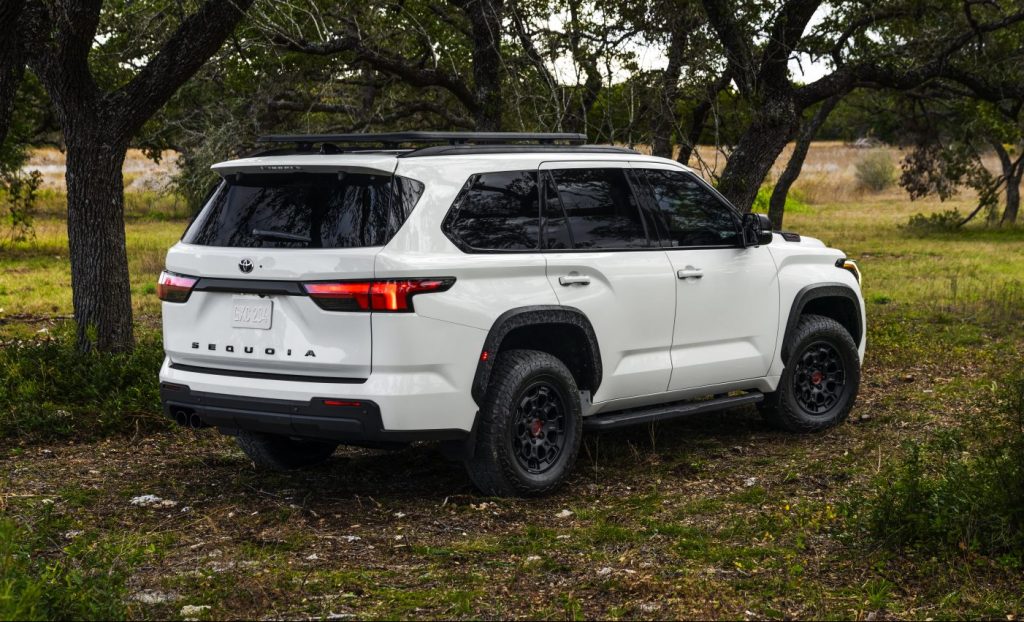 Plano, Texas ­— On Jan. 25, Toyota unveiled the 2023 Toyota Sequoia, the third generation in the series of three-row SUVs. Intended for off-road capability and comfort, it uses a body-on-frame chassis with similar architecture to the Tundra pickup truck and Land Cruiser SUV. The 2023 variant also comes with updated technologies like an electronic […]